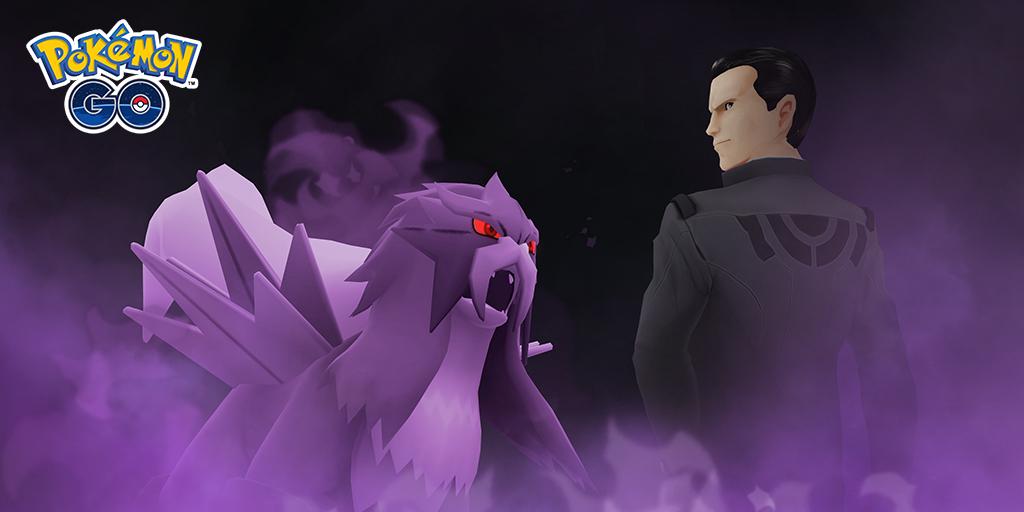 Instead of ending Pokémon Go’s Team GO Rocket research that lets players try to capture Shadow Entei, Niantic is extending the event until the end of April, the company announced today. This will allow players to complete the research at their own pace during the coronavirus pandemic.

The Shadowy Threat Grows is a recurring Special Research that appears every month in Pokémon Go. It lets players battle the various leaders of Team GO Rocket, including a final confrontation with the boss, Giovanni.

In each of these battles, Giovanni uses various Shadow variants of Legendary Pokémon. Once they’re defeated, the player can try to capture them. At the start of March, Shadow Entei was the latest addition to his team that trainers could battle and then try to catch.

Originally, the event would’ve only lasted until the end of March with a new Shadow Pokémon likely being rotated into the monthly research for April. But due to the coronavirus limiting how much time Go players can spend outside, the timeline has changed.

Trainers will now be able to complete the Shadow Entei Special Research through April 30 at 11:59pm in their local times, giving them plenty of time to get things done even while social distancing. The next iteration of The Shadowy Threat Grows will likely be pushed into June based on the current timeline of events being canceled or postponed for Pokémon Go and other games.

This also comes right after Niantic removed certain Research Tasks from the game to help promote player health and safety. More changes could be made as the weeks go on and players continue to spend more time at home.