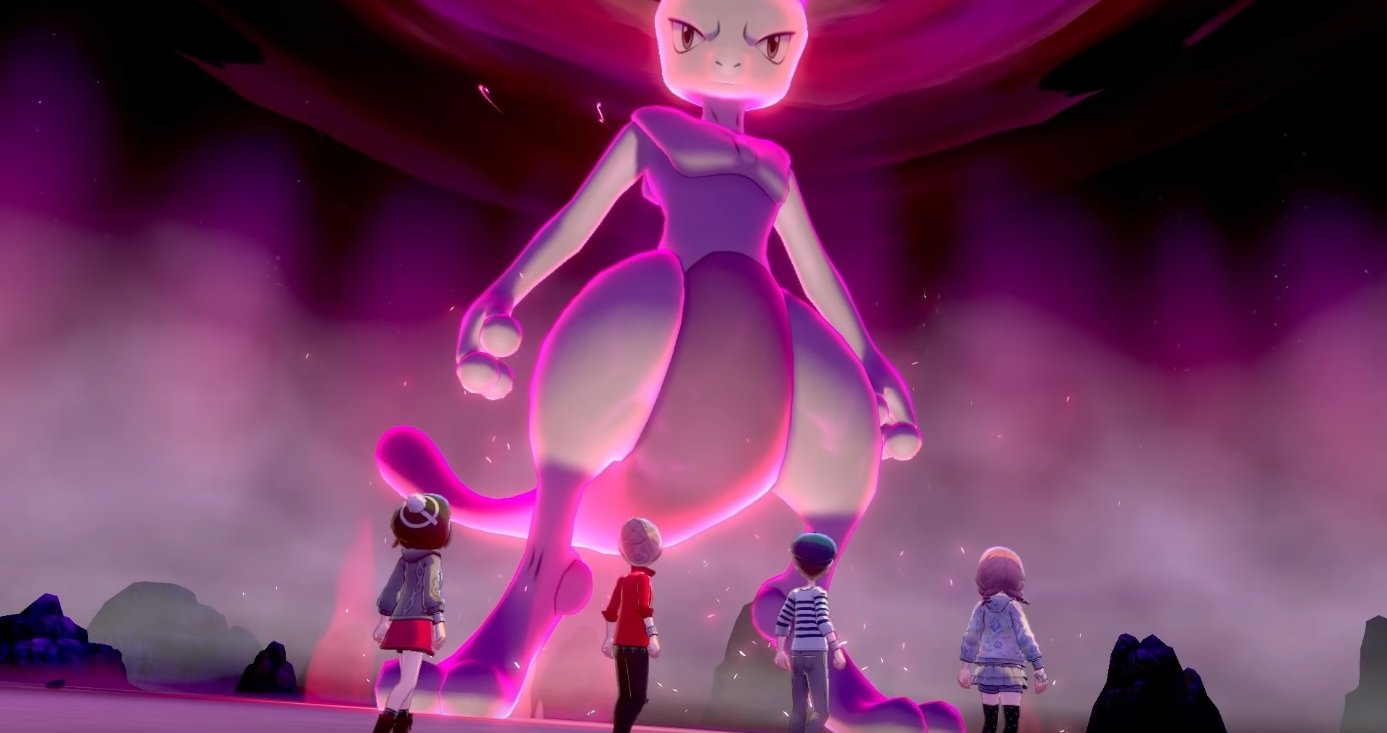 Running into a hacked Max Raid Battle was a common occurrence in Pokémon Sword and Shield—and there was even a thriving Twitch community of channels that would use this to draw in viewers. But in the Version 1.2.1. Update, Game Freak has eliminated a large portion of these hacked raids for the time being.

While the patch notes don’t specifically mention the removal of elements that would lead to hacked raid battles being shared, the Y-Comm system seems to have received a significant overhaul.

It appears that Game Freak changed how the Y-Comm sends Stamps to players online, and if any hacked data is detected, those Max Raid Battles won’t appear at all for other players. This hasn’t stopped the hacked raids from working locally, but they can no longer be easily accessed through the Y-Comm.

As of now, it appears that even if someone does manage to find a hacked raid through the Y-Comm, an error code will appear before the raid can launch. WalteeWartooth, a channel that runs four Nintendo Switch systems and automates raids in Sword and Shield, will still see players enter some raids, but a majority of them are canceled due to an error.

This helps solve a big problem the Pokémon community was facing on Twitch since several large streams in the Sword and Shield category were taken up by channels offering free shiny Pokémon to subscribers through hacks. This should cull some of that content and open up more space for players who are legitimately participating in raids.

Here’s the full list of official patch notes for the Version 1.2.1. Update.

The fix isn’t perfect but will crack down on offenders, according to Kaphotics, a known data miner and Nintendo file hacker.

“The patch included more changes than checking ROM raids; a perfect fix would be for the games to verify the raid exists in the romdata before starting the battle,” Kurt said. “Also, we assume that they will be cracking down on people trying to bypass these initial restrictions.”

This doesn’t mean hacked raids are completely gone since the update has only been out for a day and some people can still complete them. But until another workaround is discovered, the sheer number of hacked Max Raid Battles has been significantly cut down.

Hacked trade bots and other similar programs are still fully functional and likely won’t be patched out since they involve natively creating the data for a “legal” Pokémon in the game before trading it out.