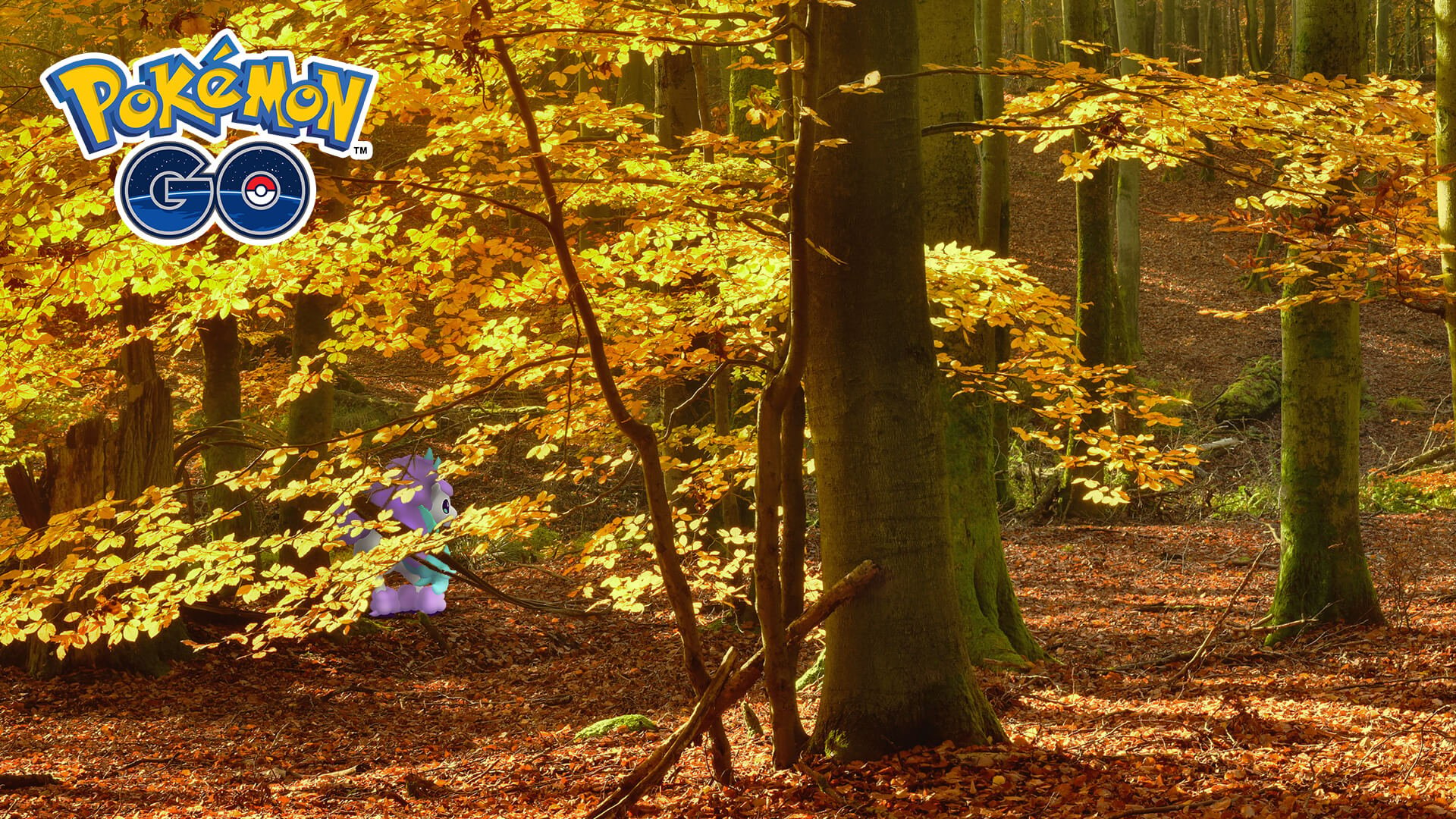 Niantic has been teasing the release of Galarian Ponyta in Pokémon Go throughout the day in homage to the original reveal it had in a 24-hour live stream before Sword and Shield released last year. It looks like the most recent update for the mobile game has added some other interesting stuff, too.

Not only are Galarian Ponyta and Rapidash included in the data found by datamining community PokeMiners, but players will finally be able to get ahold of Sirfetch’d after several months of owning Galarian Farfetch’d but no access to evolving it.

According to the data, players will need to make 10 Excellent Throws to evolve a Galarian Farfetch’d into Sirfetch’d. It is unclear if you will also need to use 50 Galarian Farfetch’d too after completing the task, but this is very reminiscent of the need to land three Critical Hits in a single battle to trigger the evolution in Sword and Shield.

Most of the Halloween Event Pokémon, including Galarian Yamask, Runerigus, Costumed Gengar, Costumed Sabeleye, and Mega Gengar have also been officially added to the game. That event begins on Oct. 23, so keep your eye out for more details regarding the event-exclusive Pokémon.

For Galarian Yamask and Runerigus, we also got information on what movesets they will have. Each will have Astonish as its Fast Move with the pool of Shadow Ball, Sand Tomb, and Rock Tomb for Charge Moves.

Other items could also be discovered as the community continues to look into the data, but these are the big pieces that are seemingly going to be added to the game over the next week or so.