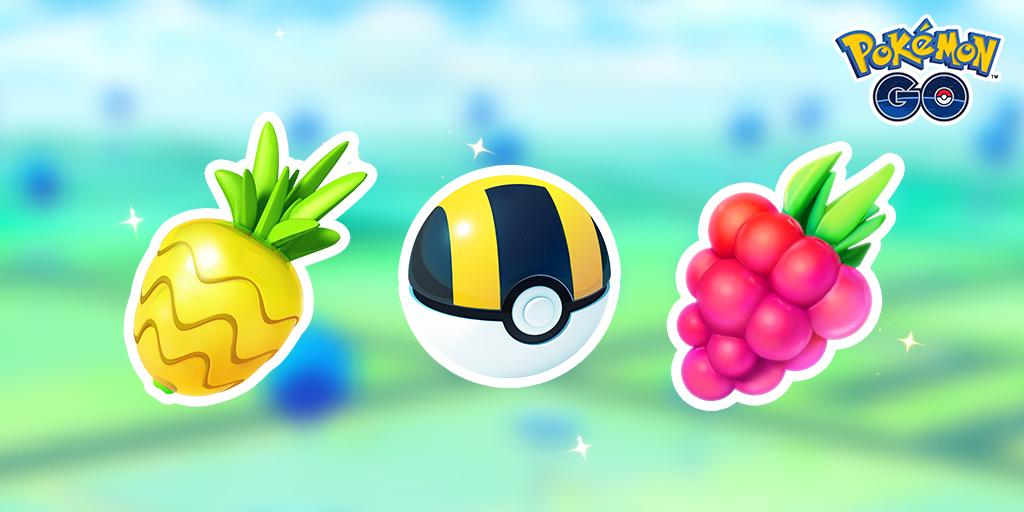 The newest one PokéCoin bundle is now up for purchase in the Pokémon Go shop. Niantic is continuing its effort to provide cheap materials for its players during the coronavirus pandemic.

This bundle offers players 20 Ultra Balls, 15 Pinap Berries, and 15 Razz Berries, which are all great items when trying to catch some of the tougher Pokémon you might encounter.

The Ultra Balls alone would’ve made this a great deal since Remote Raids are now active in the game, letting players enter any raid that appears on their overworld map or nearby screen. Having some extra capture materials should keep players actively participating in at least a few extra raids per day.

Along with the usual deal, an extra one PokéCoin bundle is also available in the shop. This one-time purchase will give players three Remote Raid Passes for a single coin, which will let them compete in three Remote Raids right away.

At time of writing, you can only participate in Remote Raids if you’re level 20 or above. But even if you don’t meet those requirements, you can still purchase the Remote Raid Pass bundle and save them for future uses.

On top of the bundles, Niantic has also temporarily doubled the interactive distance for PokéStops and has increased the number of trainers allowed in Remote Raids. Normally, the number of remote players would be limited to five trainers out of the 20 total allowed in each raid. It’ll remain at 10 until the developers decide to lower the number again.

The Ultra Ball bundle will be available for one week, as usual, with the next bundle being added on May 4.