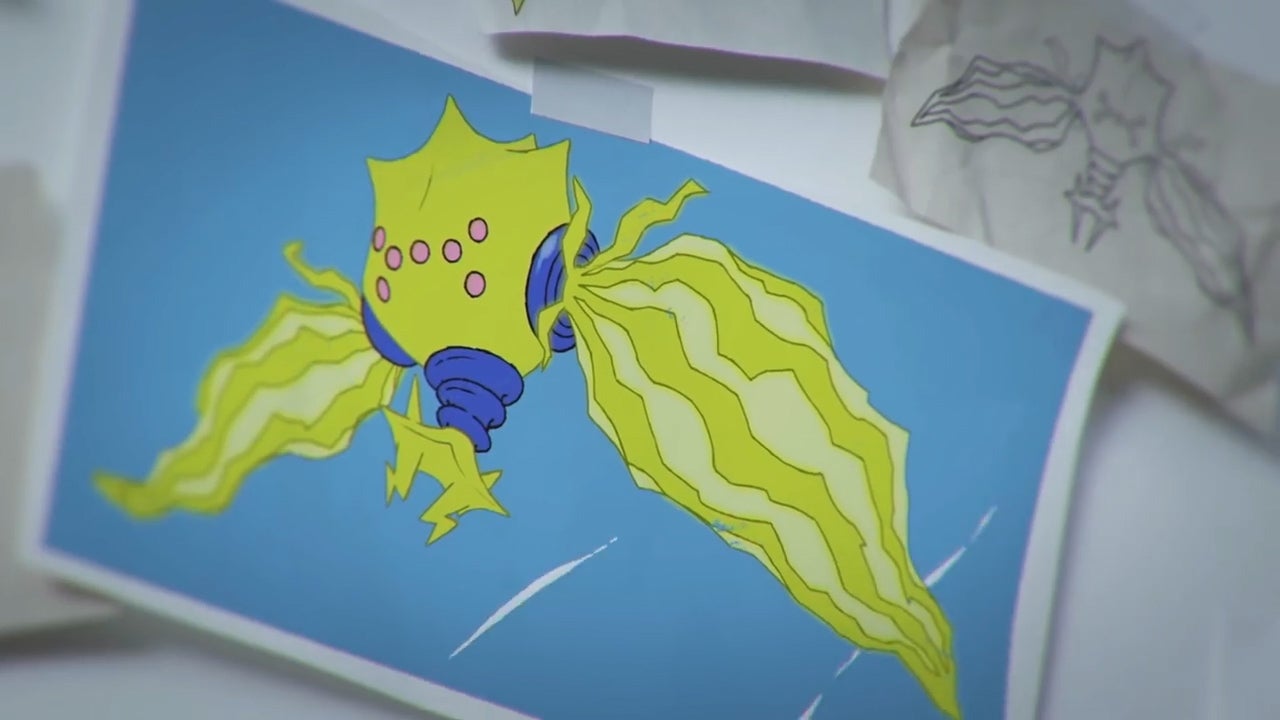 The leaks just keep on coming for Pokémon Sword and Shield’s final DLC, The Crown Tundra. The most recent information dump today gives trainers a lot of details surrounding the new moves that are reportedly being added in the expansion.

These leaks from CentroLeaks, the account that’s been putting out early information on Sword and Shield since its original launch last November, showcase mostly new signature moves for the various legendary Pokémon being added to the game.

Here are all of the details we have regarding each new reported move and which legendary they’ll likely be attached to.

On top of CentroLeaks’ track record of correctly leaking information for Sword and Shield, the inclusion of Galarian Slowking’s signature move Eerie Spell gives this newest leak credence since it was already revealed.

More moves, Pokémon, and details for The Crown Tundra will be revealed once the expansion is released on Oct. 22.