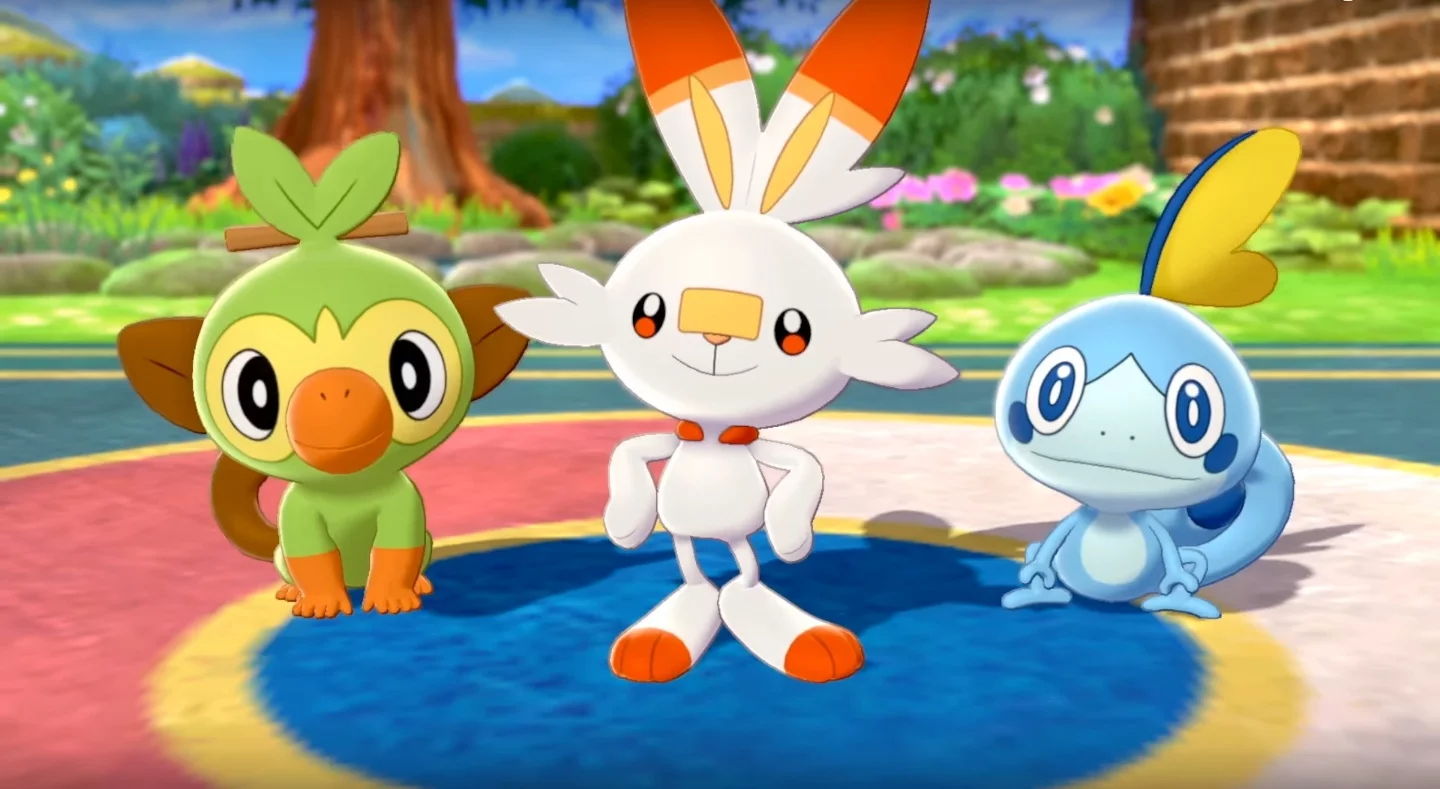 Pokémon Sword and Shield’s The Crown Tundra DLC is picking up right where the previous Isle of Armor expansion left off by adding yet another way for players to access previously hard-to-come-by Pokémon traits.

This time, a new item called the Ability Patch will give players an easy way to change their Pokémon’s ability from a normal one into their Hidden Ability if they have one.

Ability Patches will be hard to come by, with no method detailed in today’s reveal. But it will be worth it to access the various Hidden Abilities for Pokémon included in Sword and Shield. This is especially true now that more Pokémon are being added in with The Crown Tundra DLC.

Previously, the only way to obtain a Pokémon with a Hidden Ability was to breed enough times and get lucky or snag a Pokémon from a special giveaway that was guaranteed to have its special powers unlocked. Now, you can simply train up your Pokémon as you like and slap the new Ability Patch on like a strip of duct tape to switch it over to a more useful ability.

The example given in the breakdown shows a trainer using the Ability Patch on their Grookey to change its ability from Overgrow to Grassy Surge, which is used on competitive Rillaboom sets, one of the most heavily used Pokémon in VGC battles.

More details about the Ability Patch, how to obtain them, and other new items being added in The Crown Tundra DLC will be revealed when the Expansion Pass updates on Oct. 22.