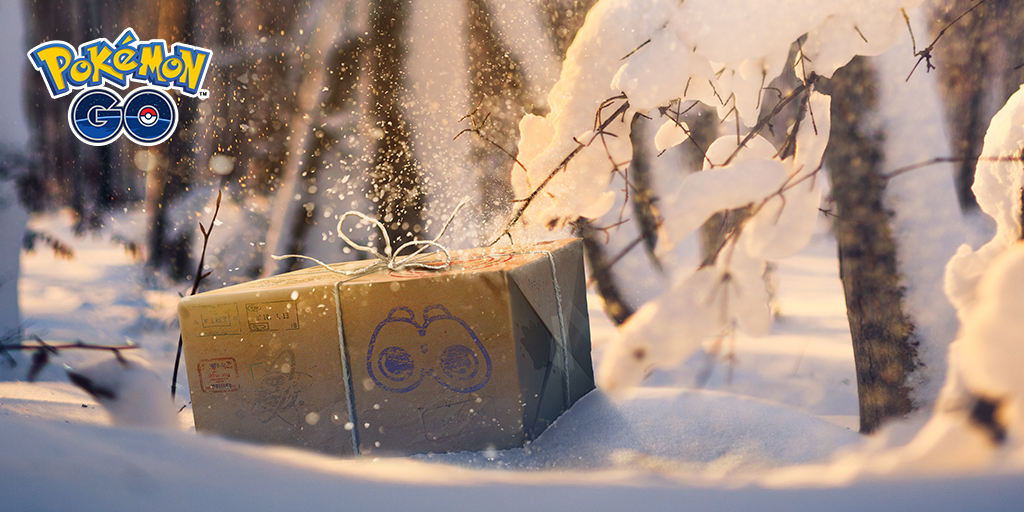 Along with all of the announcements for Pokémon Go’s December content lineup, a lot of other content has been pushed live in the main game’s data as part of the 0.193.1 update.

The main bulk of content revolves around new quests, including new level up ones, Special Research information, and various text files, which we have access to thanks to datamining group PokeMiners.

In total, there are five events that are directly mentioned in the update, with four of them being things we have known about from previous updates for the game or Niantic announcing them. This includes the upcoming Kalos Celebration Event, the Season of Celebration, and two spots for the Nidoran♀ and Nidoran♂ Limited Research and Timed Research.

The only new information is for an event themed around the newest Pokémon movie, Secrets of the Jungle. There are no further details included as of now, but it will likely include the new Mythical Pokémon, Zarude, and perhaps a Shiny Celebi.

New quests for catching each of the new Kalos Pokémon being added into the game, including the gen six starters Chespin, Fennekin, and Froakie are also inside the data.

Other new quests also include getting to Rank 20 in the revamped Battle League, making trades that equal 400km in distance, and beating a Team Go Rocket Leader while using Pokémon 2,500 CP. Level up quests for level 43, 45, 48, and 50 have all been added with full details and text, along with the Legacy 40 quest details too.

There is also an unknown quest titled “Distracted by Something Shiny” that has been added, and it includes some text files that were previously used to represent Jessie and James in the past. And based on the name of the quest and the new movie event, Pokémon Go might be following the example of another Pokémon mobile game, Pokémon Masters by having the Team Rocket duo chase down a Shiny Celebi.

Outside of quests and events, new clothes and a pose themed around N from Pokémon Black and White are mentioned. It looks like they will be available as part of the reward track for Battle League Season 6, though there isn’t any confirmation for that yet.

Some new text for Mega Evolution Bonuses will tell players when a Mega Evolved Pokémon is more powerful during events or other instances.

The only other real text update of note is for the Lure Module item. Specifically, there is added text that now mentions using a Lure to help other players capture Pokémon, which means there might be some new rewards for using a Lure yourself.

Not all of these changes will go into effect right away and all of the events and items will be pushed live to players as Niantic continues to update Pokémon Go throughout the next several months. For a full breakdown of the update, you can view the PokeMiners’ thread on The Silph Road subreddit.