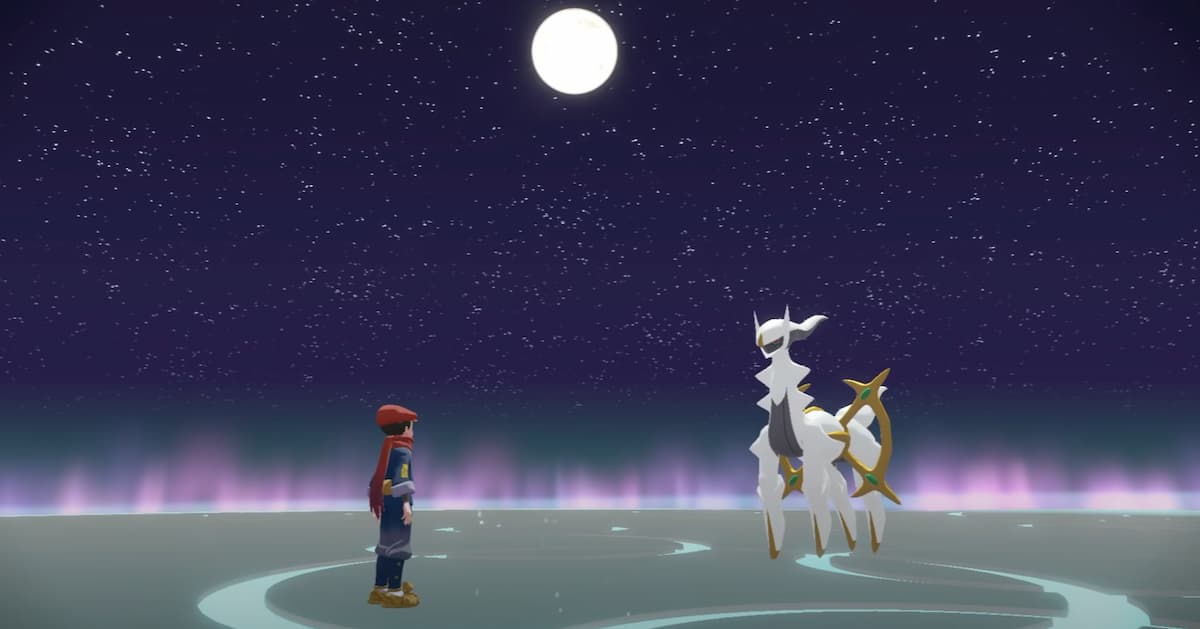 Through the fiscal year ending on March 31, 2022, more than 60 million units of Pokémon software were shipped, according to updated data from The Pokémon Company.

In total, TPC has now sold over 440 million total units of software, along with over 43.2 billion Pokémon TCG cards as of March 2022—with 9.2 billion cards being produced in 2021, which is almost a quarter of that total.

These numbers, first noted by Serebii, do line up with several other pieces of information provided since the 2021 fiscal year ended back in March, including confirmation that TPC saw a 70-percent increase in sales during that period.

The newest Pokémon games have been performing extremely well since launch, with Pokémon Brilliant Diamond and Shining Pearl already being named the series’ best-selling remakes of all time after shipping 14.65 million units since their November release. Pokémon Legends: Arceus isn’t far behind either, having sold 12.64 million copies in its first three months on the market.

Serebii webmaster Joe Merrick also shared just how big of a leap these numbers are compared to the previous fiscal year. Between March 2020 and 2021, TPC only saw an increase of 12 million games and 3.7 billion cards—still incredible numbers, but nothing close to the success of 2021’s results.

Even with Scarlet and Violet set to launch on Nov. 18 this year, it is unlikely that the 2022 fiscal year will match those numbers on the video game side of things, purely because 2021 was powered by two new games in its final six months. The Pokémon TCG could reach that 10 billion cards produced mark, though, since popular sets like the upcoming Pokémon Go collaboration are set to release throughout the year.