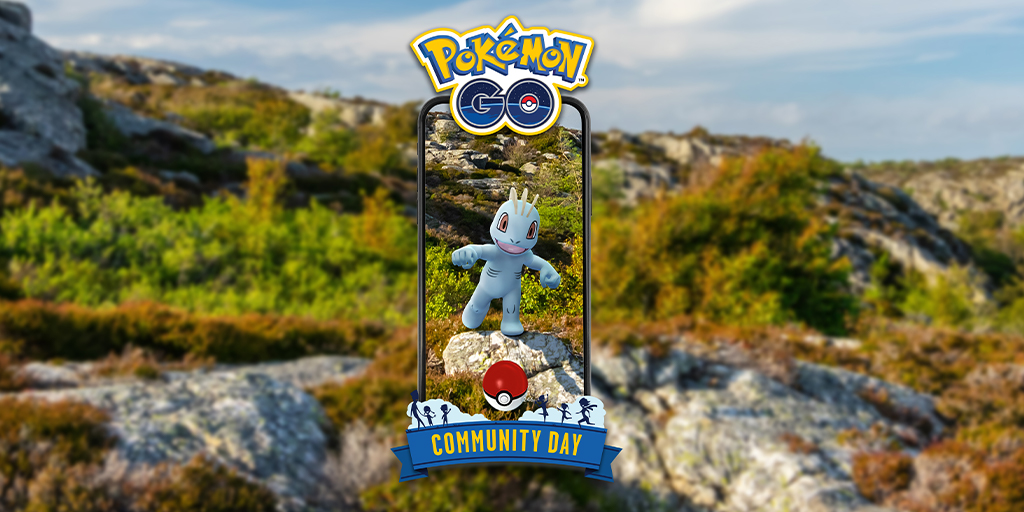 Pokémon Go is starting 2021 strong with a Community Day event that will feature the Fighting-type Machop.

On Jan. 16 from 11am to 5pm local time, players will encounter an increased number of Machop and will be able to evolve it into a Machamp that knows an event-exclusive move: Payback.

Machamp has been one of the best Fighting-type Pokémon in Pokémon Go since the game launched, but it’s never had a reliable attack to use against Psychic-types. Payback will give it some solid Dark-type coverage, even if it’ll only be useful in certain matchups.

As usual, players will earn triple capture Stardust during the Community Day and Incense will last for three hours instead of the usual one.

There will be a ticketed Special Research titled “Straight to the Top, Machop!” available for $1, giving players access to more content and rewards. But if you purchased the Pokémon Go Tour: Kanto tickets already, the Community Day Special Research will be free.

With that news, it makes sense that the Pokémon Go Tour events will determine which region each Community Day choice is from throughout 2021.

A special Community Day Box will appear in the in-game shop before the event, too. It will cost the usual 1,280 Coins and include an Elite Charged TM, four Incense, four Star Pieces, and 30 Ultra Balls.