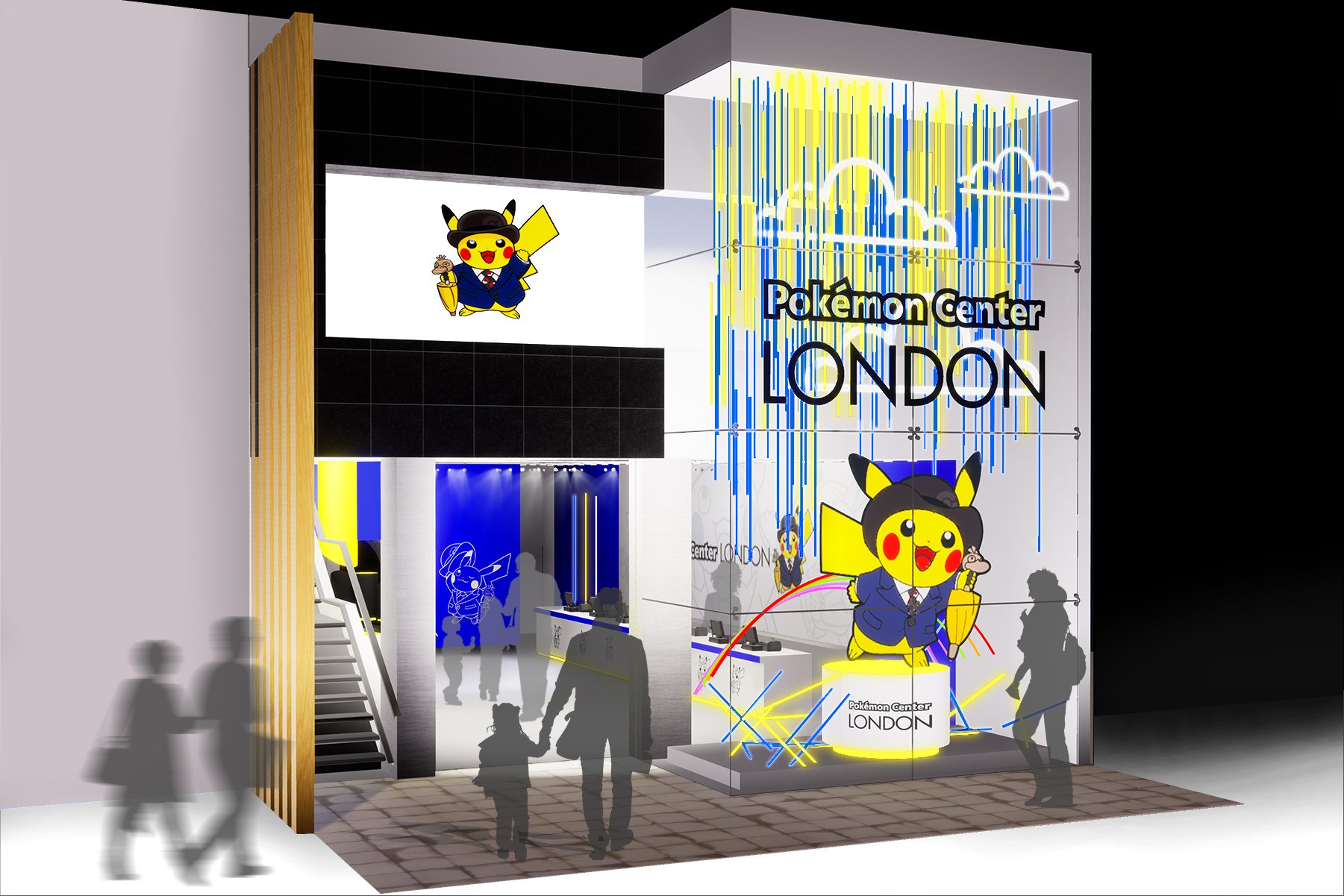 The Pokémon Company International plans to open a new Pokémon Center in London later this year.

Opening on Oct. 18, trainers will be able to get their hands on exclusive merchandise only available in the U.K. The store will be in Westfield Shepherd’s Bush and will be opened in celebration of Pokémon Sword and Shield, which are set in a country that’s similar to the U.K.

The store will only be open for a limited time, however. The Pokémon Center will close on Nov. 15, around the same time as Sword and Shield’s release date.

Further details, such as opening times, products available, and additional activities, will be announced at a later date. The Pokémon Company has done similar store openings before, such as its Paris pop-up store when Pokémon X and Y were released in October 2013.