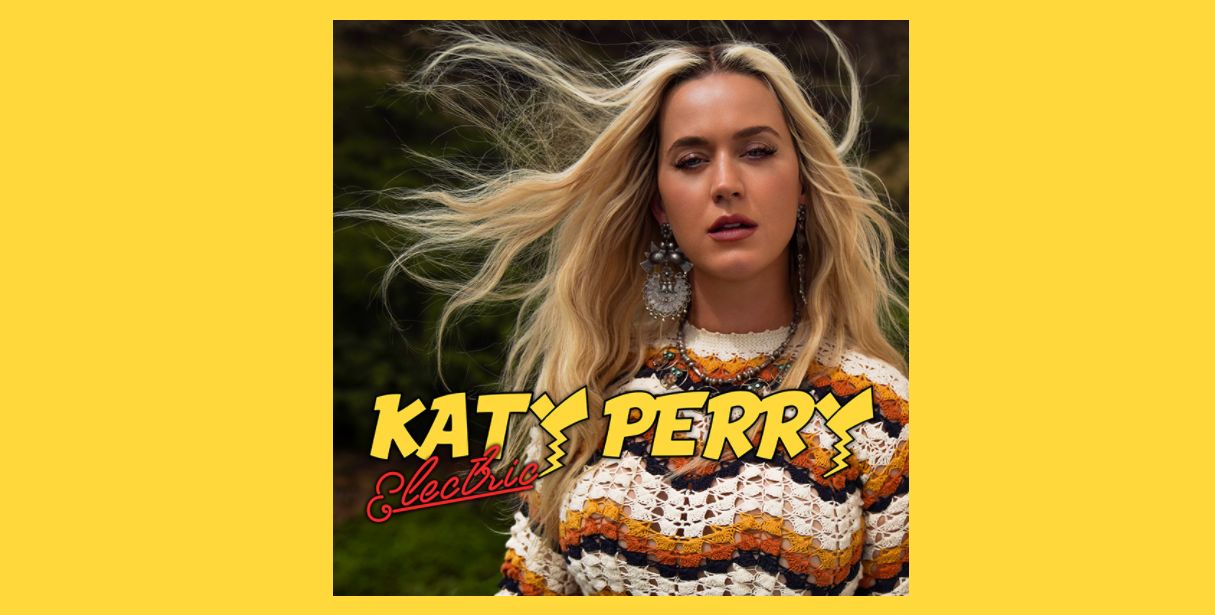 More music is about to be released for Pokémon’s 25th-anniversary album. This time it is in collaboration with Katy Perry for a song titled Electric.

Perry was actually the first artist announced as part of the musical anniversary collaboration in January, which has since been titled Pokémon 25: The Album.

Being developed under the name of P25 Music, the program is a partnership with the Universal Music Group that will have multiple high-profile musical artists working with The Pokémon Company throughout the year. This includes Perry’s song and Post Malone’s cover of Hootie and the Blowfish’s Only Wanna Be with You, which was released on Feb. 27.

In total, the album will feature 14 songs from 11 different UMG signed artists, including Perry, Post Malone, and J Balvin, while being released by UMG’s Capitol Records.

No preview of the new song is available, but you can pre-save Electric on Spotify or just wait for it to drop in the coming weeks.

Update May 11 11:10am CT: The official Pokémon Twitter account and Perry have confirmed that the collab song will be released on May 14.

The song will be available on all standard audio platforms, including Spotify, Apple Music, and more.