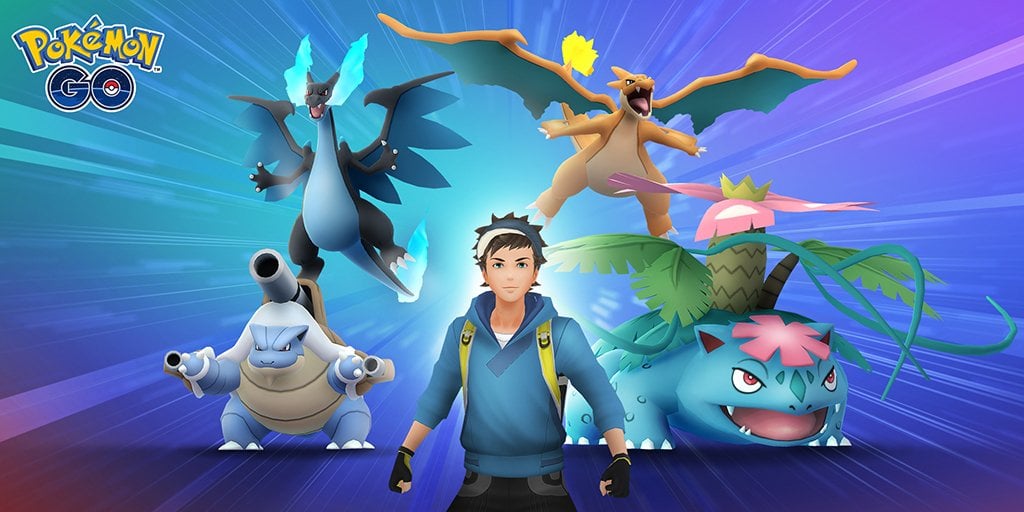 Of the handful of Mega Evolved Pokémon that were added into Pokémon Go in the initial rollout, Mega Blastoise is the only one that can wear sunglasses.

That won’t change anything about how tough it is in battle, but it does make this Mega a little bit different from the others being released along with the new mechanics.

If you plan on battling the powered up Blastoise, you will want to make sure you have at least a few Grass and Electric-type Pokémon on hand, because its defenses are nothing to sneeze at and it packs one heck of a punch. You can negate most of its damage by bringing a team that neutralizes Water-type attacks with dual resistances, though the battle still won’t be easy.

By completing a Mega Raid, you can attempt to capture Mega Blastoise, so here are some ways you can up your chances of success.

Because Mega Blastoise in only mono-Water-type, you won’t need to worry about avoiding many type combinations, but it also opens the door to bringing some of the best walls to Water-type threats in the game.

Zekrom is not only a powerful Electric-type, but it is also a Legendary Dragon-type, meaning it has a four-times resistance to Water-type attacks. Mega Blastoise will find it nearly impossible to deal significant damage to a Zekrom, while you slowly take it down using Charge Beam and Wild Charge.

Likewise, Magnezone is a simpler counter because it is easier to obtain and still has the same moveset as Zekrom. It will be harder to solo a Mega Blastoise with Magnezone because its stats are all significantly lower, but you can make up for that with the right team composition.

If you don’t have any Electric-type options ready to go up against a Mega Evolved threat, bringing a Grass-type like Alolan Exeggutor, Tangrowth, or Roserade is a good secondary option. Ice-type attacks could be a serious threat with these picks, but without those, Alolan Exeggutor is another Pokémon that quad-resists Water-type moves thanks to its Grass/Dragon-typing.

Things get even easier if you manage to capture a Mega Venusaur before Mega Blastoise because then you can just overpower the turtle with your own Mega Evolved Pokémon.

Once you complete your Mega Raid, you will have a chance to capture Mega Blastoise and add it to your roster, along with collecting some Mega Energy to use later.