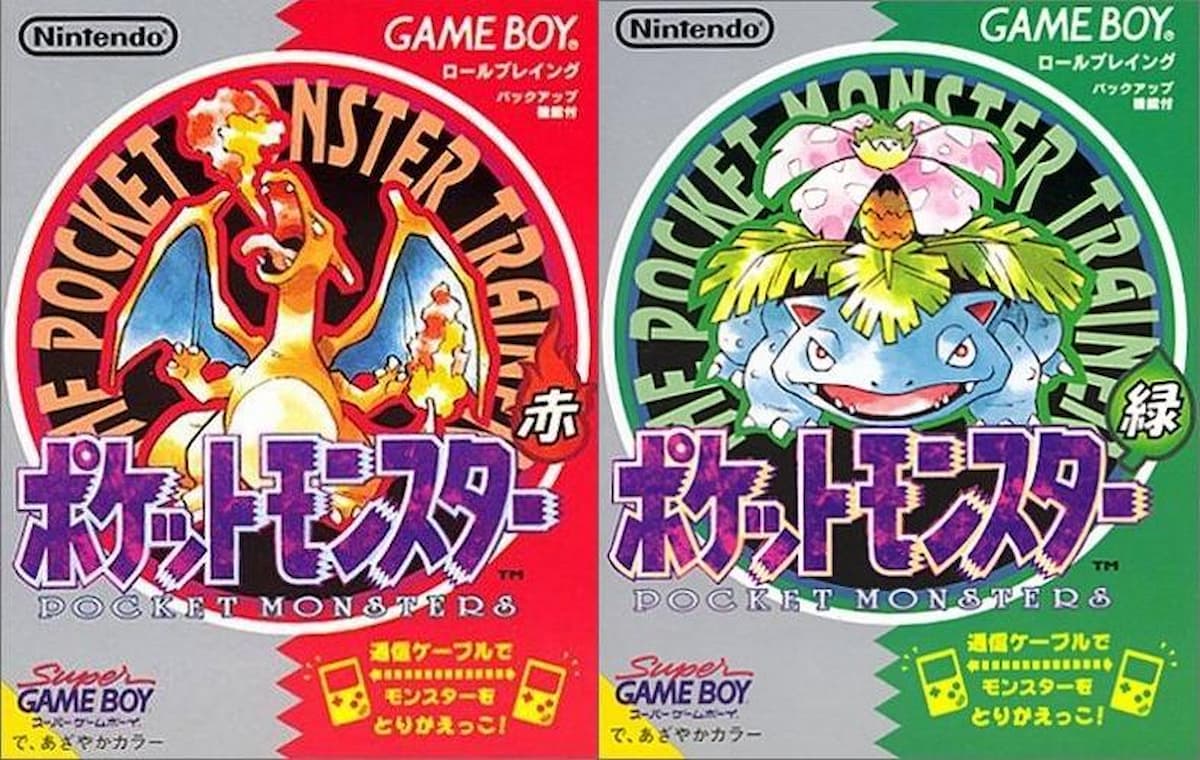 With how popular the Pokémon franchise is, new details about the various games, products, and shows are always coming to light as fans dig for more information. And, in a deep dive into cut content, the team at DidYouKnowGaming? unearthed some gems, including that Game Freak’s original plan involved making Pokémon a game that “would be different for everyone.”

In the video, Pokémon’s creator and Game Freak founder Satoshi Tajiri mentioned that Red and Green were originally being designed with idea that every version of the game would be personalized with aspects that would make every player’s journey truly unique.

This would have been done by assigning each cartridge a number between one and 65,000. Trading a Pokémon with other players would essentially be sending them to a different world based on the I.D. number assigned. The games would have randomized aspects of Kanto’s map, such as the shape of forests.

DidYouKnowGaming? translated a Japan-exclusive book that features Pokémon lore and interviews with the staff who worked on the original games. In that book, programmer Takenori Oota stated that the team also considered using that randomly generated  I.D. number to determine which Pokémon appeared in that instance of the game—another touch of randomized personalization.

Some of these ideas were actually presented and subsequently nixed by then-Nintendo general manager Shigeru Miyamoto, who convinced the team to focus on creating the two original versions of the game that would eventually release in 1995 in Japan, differentiated by a distinct color. This was because, even though Miyamoto thought the concept was interesting, hardware limitations and the confusion the “randomized” concept might cause wouldn’t benefit the game.

“I talked to Miyamoto about how we’d make players understand that every cartridge is different when they buy one, and he told me the system sounded interesting, but it was a bit difficult to grasp,” Tajiri said in a 1997 issue of Famimaga 64. “He said if players can’t tell just by looking at it, then it won’t work out and it would be better if the games’ color or appearance were different.”

Tajiri liked Miyamoto’s recommendation to use color to differentiate the games, running with the idea and settling on Red and Green. He made them act as parallel worlds, with differences that would promote trading and sharing information, like version-exclusive Pokémon and other small changes.

There are actually remnants of this original plan still in the final versions of Red and Green too, as the Trainer I.D. number assigned randomly to a player once they start a new game has a maximum value of 65,535. The impact on gameplay, however, is minimal.

Additionally, DidYouKnowGaming? discovered that multiplayer battling through the Game Boy’s Link Cable almost didn’t make it into the final games. Instead, the multiplayer would have focused on trading, along with an in-game mechanic where you could buy and sell Pokémon.

The monetary system was cut due to programming limitations and conflict with Game Freak’s gameplay philosophies for Pokémon, but it would have given players the ability to purchase Pokémon instead of catching them, along with selling them to other players via trades using a set monetary value for each species.

“Transferring money in the game is very different from wiring money in real life, and there were difficulties getting it to work on Game Boy—there were just too many obstacles to overcome to make it happen,” Tajiri said. “We had no choice but to focus on what we wanted most and give up on the rest. In this case, being able to trade Pokémon was our top priority, so we cut the monetary value feature.”

Again, shades of this mechanic are still included in the final versions of Red and Green, as players can still purchase several Pokémon in the game, like the Magikarp outside of Mt. Moon, and Pokémon like Porygon from the Game Corner in Celadon City.

Other cut elements include a mechanic where losing a battle would have resulted in losing one or more of your Pokémon, but it was scrapped because Taijiri found that “the frustration of having Pokémon you raised taken away from you was too great.”

You can hear more about all of this cut content, along with full quotes from Tajiri, Miyamoto, and more from a number of sources in DidYouKnowGaming?’s video.