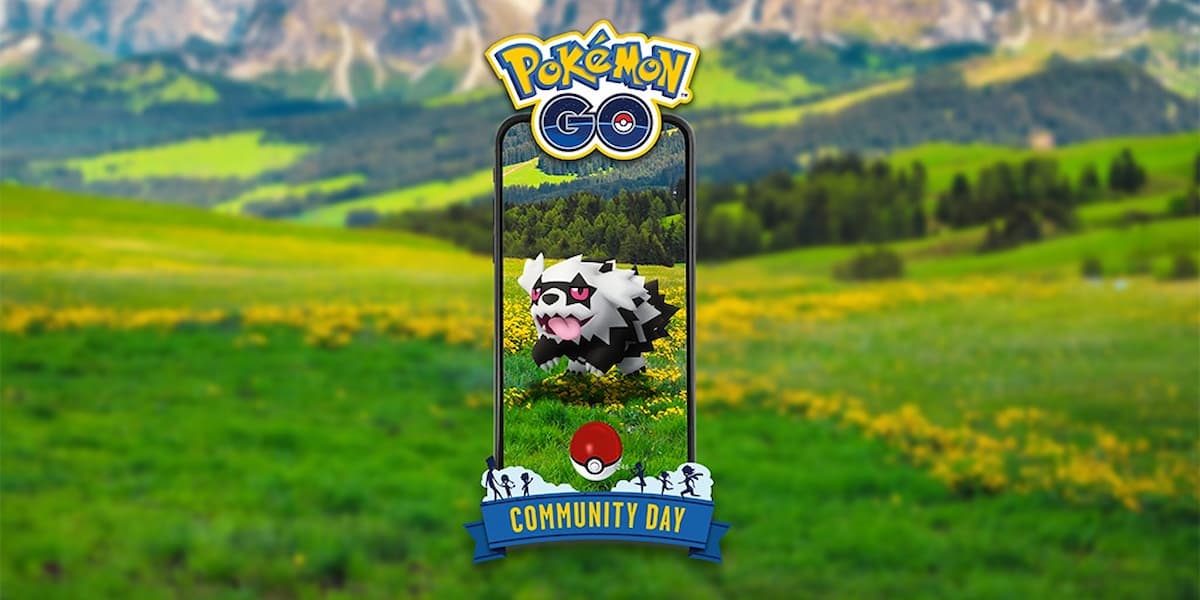 Pokémon Go is moving into its next wave of featured regional forms with August’s Community Day focusing on Galarian Zigzagoon, Niantic announced today.

This is something that will pull a big crowd since many players will want to participate to train up a number of Obstagoon and hunt for a Shiny Galarian Zigzagoon throughout the event on Aug. 13 from 11am to 2pm CT. Obstagoon obtained during this period will also know the exclusive move Obstruct.

Just like with most Community Day events, players will have access to a number of special bonuses while encountering the Tiny Racoon Pokémon variant. This includes many of the standard bonuses that have become commonplace, such as extended Lure Module and Incense duration or extra catch Stardust.

In addition to the included bonuses, players can purchase a $1 ticket to unlock the event-exclusive Special Research story Field Notes: Galarian Zigzagoon. New Timed Research will also be live that will reward players with Obstagoon-themed avatar items for catching 100 Galarian Zigzagoon.

And Niantic is continuing the new Community Day “Bonus Battle Raids,” which are unique, four-star raids featuring Galarian Linoone. Players who are successful in clearing one will see Galarian Zigzagoon appearing more frequently within a 300-meter radius around the gym that hosted the raid for 30 minutes, with the Community Day Shiny encounter odds. These are still locked to in-person raids, meaning Remote Raid invites can’t be sent.