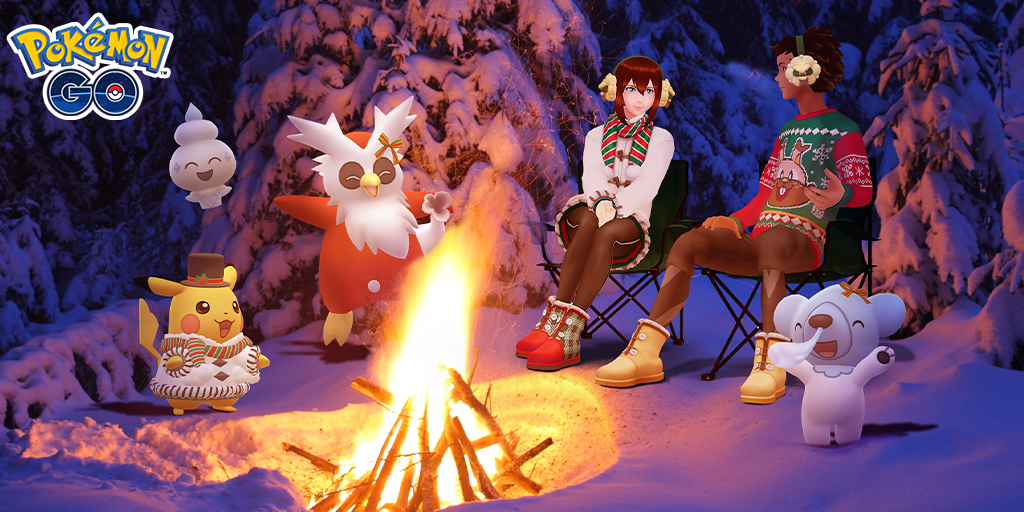 Pokémon Go Battle League Season Six will receive a bit of a boost with the addition of the Holiday Cup and the upcoming launch of its Premier Cup and Master League Classic on Dec. 28.

We now have almost all of the details about both the Master League Classic and Holiday Cup, with only some of it being confirmed before the info was added to the game’s data.

Both events will begin on Dec. 28 and run until Jan. 4 and are labeled as Premier Leagues, but the Holiday Cup is going to have a CP limit of 1,500. Players will only be able to use Pokémon at or below that threshold and have at least partial Electric, Flying, Ghost, Grass, Ice, or Normal typings.

The Master League Classic limits players to a CP of 6,000, but the max level for each Pokémon being used has to be level 40. This stops players from using Pokémon that they have leveled up beyond the previous limit using XL Candy in this specific competition.

Ditto and Shedinja are also banned in both leagues, regardless of requirements. And, as a bonus, players will receive double the normal amount of Stardust for winning battles and completing battle sets while this portion of the Battle League is ongoing.

Any additional updates or details that will impact the Holiday Cup or Master League Classic will be shared closer to when the rotation unlocks on Dec. 28.