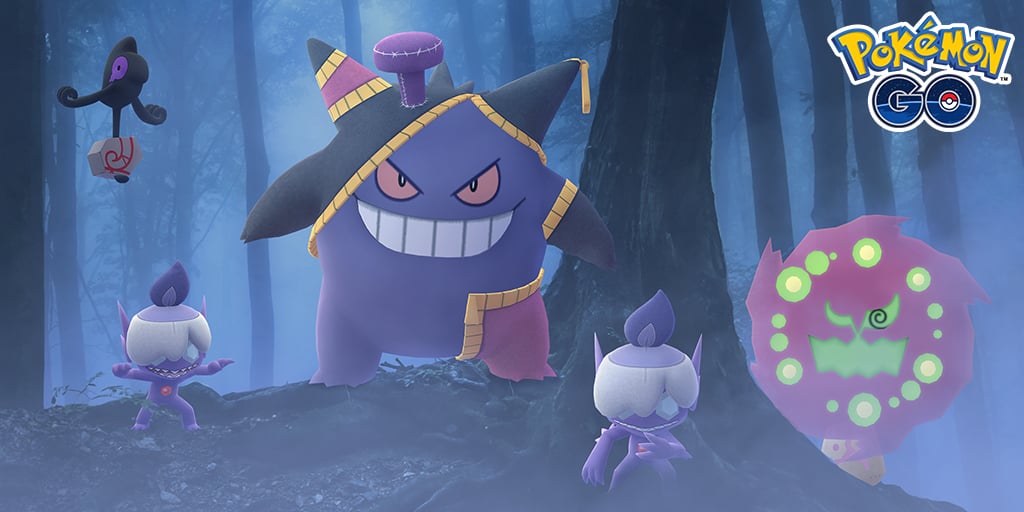 Pokémon Go players can enjoy a new Halloween event this year in the popular mobile game. Among many things like Ghost-type Pokémon appearing more often, Galarian Yamask showing up for the first time, and a new Field Research, trainers will see Darkrai in five-star raids.

The Halloween event will be live in Pokémon Go from Oct. 23 until Nov. 3. Darkrai is a Dark-type Pokémon, like his name suggests, from Sinnoh, the gen four region. It’s a mythical Pokémon and “it can lull people to sleep and make them dream. It is active during nights of the new moon,” according to its Pokédex entry.

Darkrai has 53,623 CP as a five-star raid boss, so you’ll need help from a considerable number of other players to finish the raid in time to catch it. Dark-type Pokémon are vulnerable to Fairy, Fighting, and Bug moves.

Darkrai’s strongest moveset is Snarl and Shadow Ball. It can only reach a max CP of 3,739. It’s considered the best Dark-type Pokémon to use in raids because of his damage per second.

Keep an eye out for the raids when the Halloween event starts in Pokémon Go on Oct. 23. Darkrai isn’t a common Pokémon to find in raids. Trainers can only catch it during special events like this.