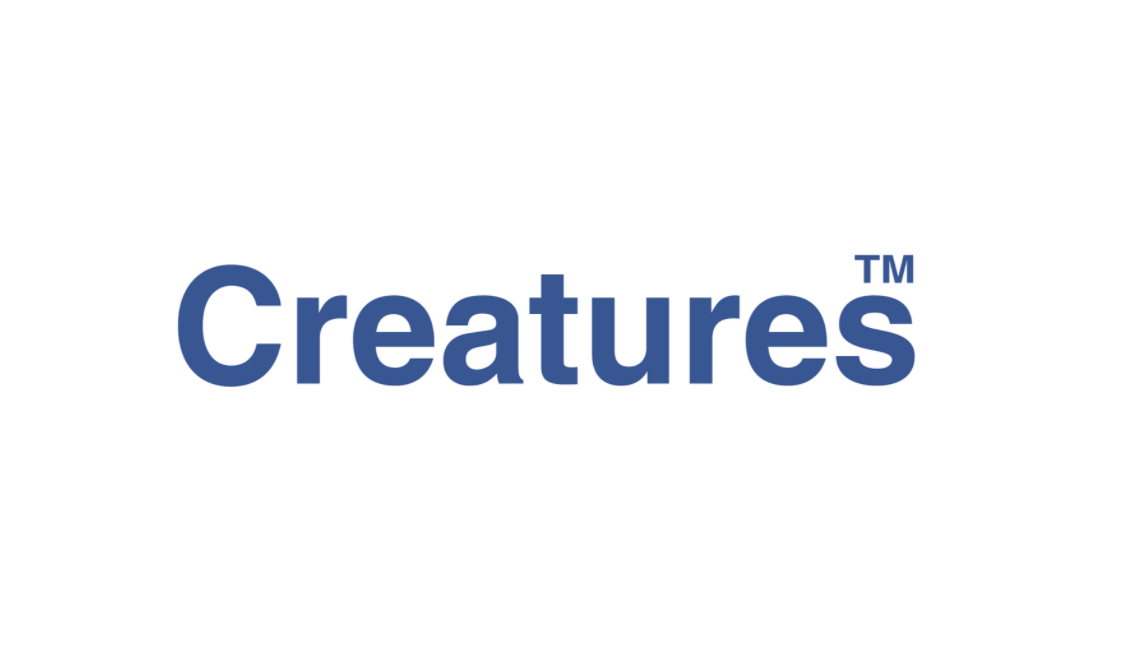 In a move that flew under the radar of most Western fans, Creatures Inc., a development studio that’s directly tied to The Pokémon Company and Nintendo, acquired Ambrella, another company that’s worked with the Pokémon brand for years.

The acquisition actually took place last October, but the news only recently broke on social media due to Joe Merrick, the webmaster for independent Pokémon database Seribii, bringing it up.

Ambrella was a small Japanese development company that basically only worked on spin-off titles for the Pokémon franchise, starting with Hey You, Pikachu! for the Nintendo 64 in 1998 and, most recently, the Pokémon Rumble series of games. Pokémon Rumble, which was originally released on the Wii in 2009, has spawned four sequels that have been released on the 3DS, Wii U, and Mobile.

Creatures, which was co-founded by TPC president Tsunekazu Ishihara and the late Satoru Iwata in 1989, fully acquired Ambrella in October. As part of the acquisition, Creatures gained all property rights for Ambrella’s various works.

Once the acquisition was complete, the company disbanded the studio entirely, according to Merrick. But this move was reportedly more of a merger that will likely see Ambrella’s team put on various internal projects.

Internally, Creatures continues to work on and improve the Pokémon modeling for the franchise’s many titles and develop spin-offs, such as its latest release, Detective Pikachu on 3DS in 2016. Right now, Creatures is working on Detective Pikachu 2 for the Nintendo Switch while also continuing its modeling work.