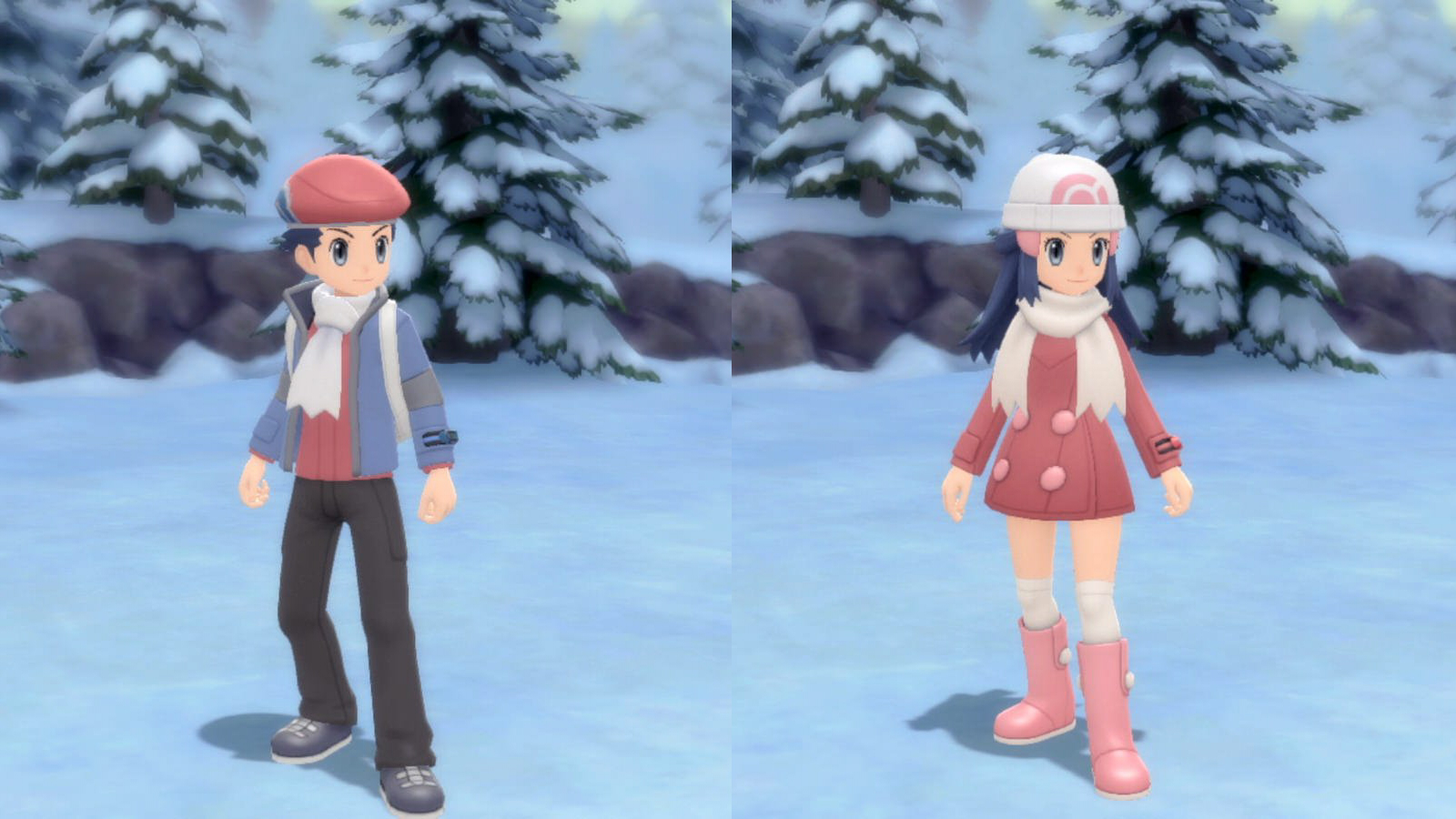 Pokémon Brilliant Diamond and Shining Pearl aren’t set to launch globally until Nov. 19, but it appears more than a few people in various countries have gotten a copy of the game almost two weeks ahead of time.

Videos, images, and new details have been popping up on Reddit, YouTube, and social media, sharing information about the new games that wasn’t made public through any of the trailers or previews.

Some of the alleged leaks have shared first looks at the BDSP menus and tools, such as the new Pokédex and Town Map. The Pokédex also shows several Pokémon with “updated” models, though it looks more like the developers wanted to stay as close as possible to the original games by having certain Pokémon like Bibarel mimic their sprite positioning.

It also looks like Pokémon could have different cries when fainting in BDSP, which some users are reporting was previously only used in the Pokémon-Amie game mode.

However, as many fans pointed out in other previews of the game, it appears there may have been issues somewhere in development since early or unfinished placeholder versions of some music tracks are still contained in the base games. Like with most games, BDSP will likely have a day one patch that will replace these tracks with finalized versions.

Based on the leaks, which include an apparent absence of Platinum version content, The Pokémon Company’s stance on BDSP being faithful remakes of the original Diamond and Pearl was accurate.

All of this information is still considered leaks, meaning it hasn’t been confirmed officially. Most of it seems to be in line with what players have predicted and expected the remakes to look like. However, fans won’t know for sure what content from each of the previous iterations of Sinnoh has made it into the game, along with any original content for the remakes, until the title’s official release.

Though the leaks could not reflect the final version of the product, players who don’t want any spoilers should consider avoiding Pokémon-related social media hubs until the games are officially released on Nov. 19.