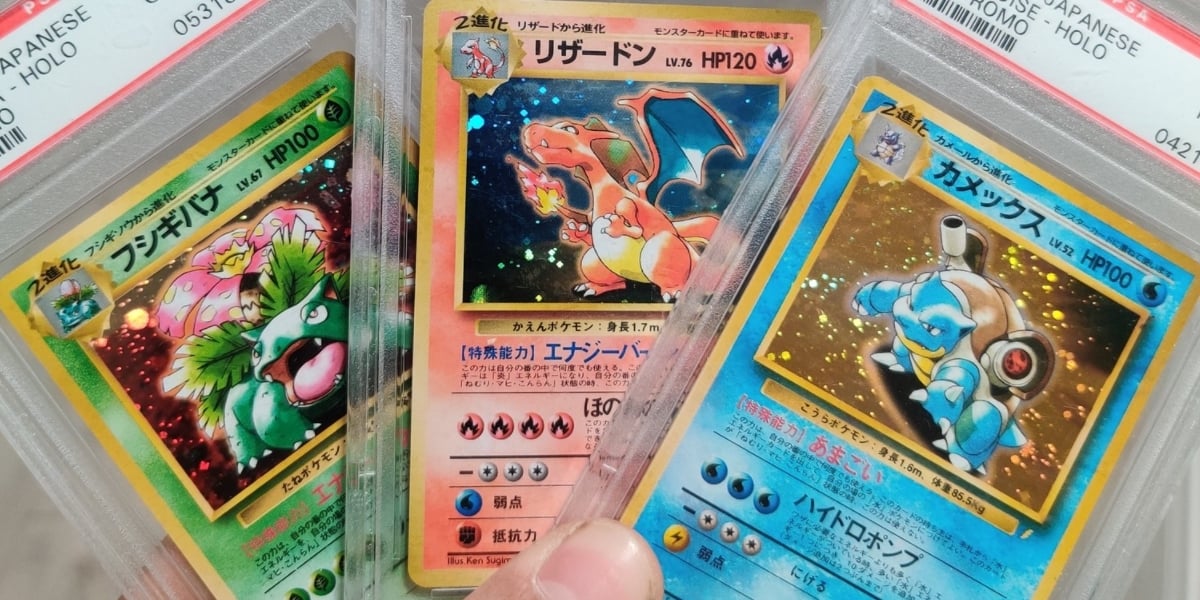 PokeBeach is one of the oldest and largest Pokémon Trading Card Game publications, having been sharing news, acting as a hub for conversation, and much more over the last 18 years. But earlier this week, the website was hacked, all of its files were deleted, and the hackers tried holding the website hostage in exchange for money—and potentially Pokémon-related assets, too.

Owner Jon Sahagian said a team of professional overseas hackers accessed PokeBeach through an exploit in WordPress, which was updated just one week earlier. From there, the hackers proceeded to reverse-engineer the server’s backup script to delete all of the offsite backup files.

“We believe the hackers were drawn to the site because of the increased popularity of the Pokémon TCG,” Sahagian said. “PokeBeach has been getting more visitors this year than at any point in the last 18 years. The hackers probably thought the site would be worth their efforts.”

PokeBeach has confirmed that no user data was stolen or compromised during the breach and the hackers never had access to the internal databases. This means no news stories, forum posts, or user accounts were impacted by any tampering.

But the hackers did try to modify the website’s article subscription program, which would have redirected new subscribers to a Paypal account. The instance was reported to Paypal and the support team also confirmed that no accounts were affected by this attempt.

As the PokeBeach admins locked the hackers out of the website, the offenders “issued a command to wipe the website clean.” The team learned that the hackers were in the process of downloading PokeBeach’s files, with plans to hold it ransom in exchange for some form of compensation.

“I received a message from a knowledgeable individual who suggested he would give me back some of my files if I mailed him the Blastoise, Charizard, and Venusaur cards from this tweet I made a few months ago,” Sahagian said. “He disappeared after I ignored him..”

Even though the main databases weren’t affected and no user information was stolen, Sahagian confirmed several years of media files were deleted, including news story images, photos, and forum attachments spanning the last 18 years. The PokeBeach team is working to find local backups for anything that was lost, but the “outlook looks grim.”

“I consider PokeBeach a monument to the Pokémon TCG,” Sahagian said. “I started the website when I was 14 and never stopped. I’ve written daily news stories about the Pokémon TCG for 18 years, from high school through grad school through my career as a filmmaker. I don’t know many people who stick to a project through that many phases of their life. So It’s immensely frustrating that those who don’t care about someone’s passion would destroy it so quickly and without much thought.”

But this setback hasn’t stopped Sahagian and his team from covering the latest Pokémon TCG content. Right after announcing the site deletion, the team spent hours covering the release of the Pokemon TCG’s next sets, Sky Stream and Towering Perfection.

“You can’t stop passion,” Sahagian joked. You can stay up to date with Pokémon TCG news and updates on the situation on PokeBeach’s website, Twitter, or other social media accounts.