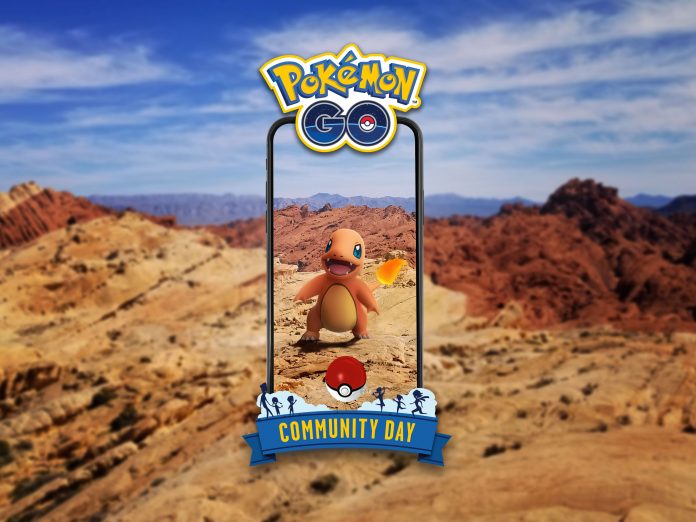 Pokémon Go‘s October Community Day is set for Oct. 17. The featured Pokémon will be Charmander, which was chosen from a Community Day voting poll back in August.

The event will run from 11am to 5pm local time. During that time, Charmander will appear more often and you’ll have a higher chance of catching a shiny Charmander spawning among the normal ones.

If trainers evolve a Charmeleon during Community Day or up to two hours afterward, they’ll get a Charizard that knows the Dragon Breath attack. Dragon Breath is a Dragon-type attack that doesn’t normally come with Charizard, but with Dragonite.

The event will also unlock a Special Research story called A Tale of Tails for $1, which will reward the player with Charizard Mega Energy after it’s completed. During Community Day, there are other small limited-time features as well.

Here are the other tasks and benefits from the event:

Last month’s Community Day Pokémon was Porygon. It was the most-voted Pokémon from the Twitter Poll in August and was featured in the September Community Day.

Charmander took second place and therefore became the selection for October’s Community Day. The event will take place in Pokémon Go on Oct. 17 from 11am to 5pm local time.