Do you have what it takes to be the best like no one ever was? 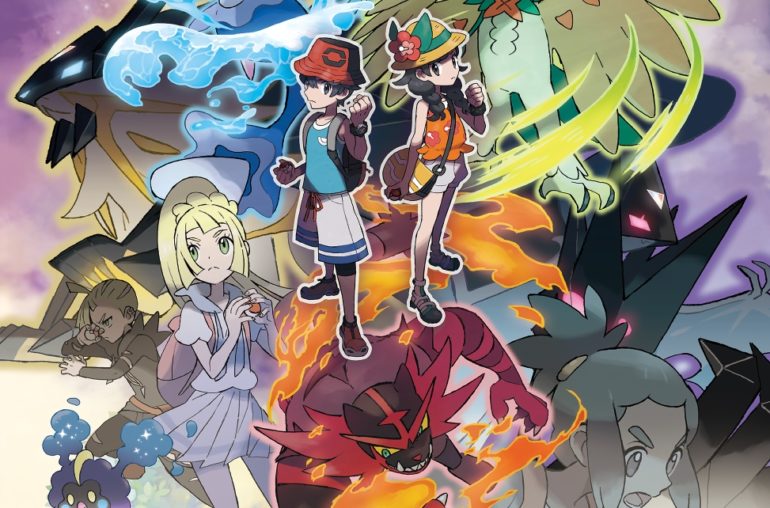 The Championship Point (CP) distribution details for the 2019-2020 Pokémon Championship TCG and VGC series have been revealed. Players now know how much CP they’ll be fighting for over the next year.

Pokémon players are awarded CP by attending events and placing highly. After they reach a certain threshold, they can be invited to Worlds later on in 2020 for a chance to become a world champion.

The number of CP needed is based on geographical location and age divisions. Only the best players in each region will be given a day two berth in the tournament and will receive paid travel to the event.

For the new season, the CP requirements to get to Worlds remain the same for both the Junior and Senior divisions, but the Masters TCG division has dropped to 500.

The best finish limits for Regionals and Special Event have also been changed. The best players now have to finish in the top six, instead of the top eight placing required last year. League Cups and League Challenges keep their finish limit of top eight, however.