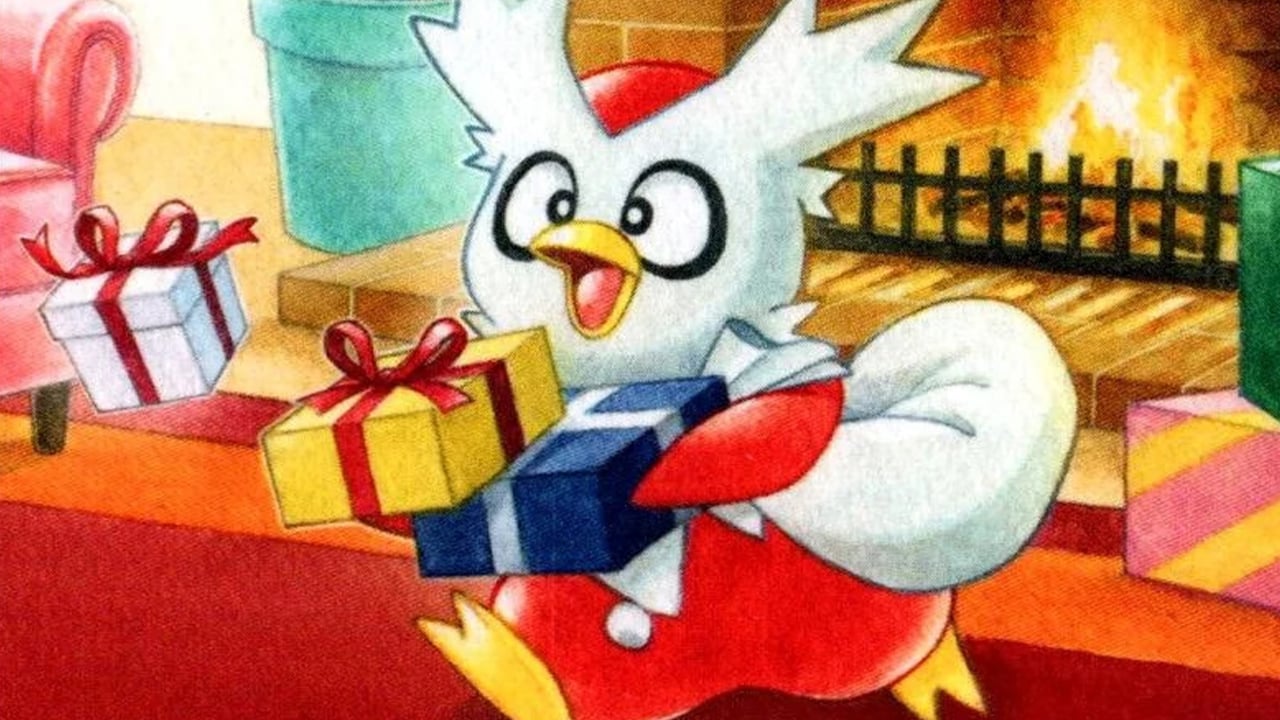 Pokémon TCG is set to get its own advent-style calendar for the holiday season and it’s available to purchase sooner than you’d think. After reporting its existence earlier this week, PokeBeach has now revealed the appearance and contents of the Pokémon TCG Holiday Calendar that will reportedly arrive in stores in the West on Sept. 1.

A new product, the Holiday Calendar will reportedly retail for around $50 and includes a variety of Pokemon-themed items, one for each day of December.

Inside this calendar are a variety of Pokémon products many related to the TCG. These include eight foil promo cards to celebrate the holiday season with their own festive stamp. One of these will be a VMAX and two of them are regular V.

You’ll get two Pokémon coins, sticker sheets, and one sidekick danger which is simply a keychain starring a Pokémon.

The booster packs inside will include six from the Sword and Shield series and six that are being called three-card fun packs. As you’d expect, you’ll also get a code card from the Pokémon TCG Online game.

As PokeBeach notes, The Pokémon Company has launched a similar product previously back in 2008 which was called the Pokémon TCG Countdown Calendar. This included similar items and cards with their own snowflake festive stamp.

PokeBeach was also the first outlet to confirm details of this product alongside new information about the upcoming Lost Origin TCG set earlier this week.

Fans will have plenty of time to get their hands on a Pokémon TCG Holiday Calendar before December when they arrive in stores this September.