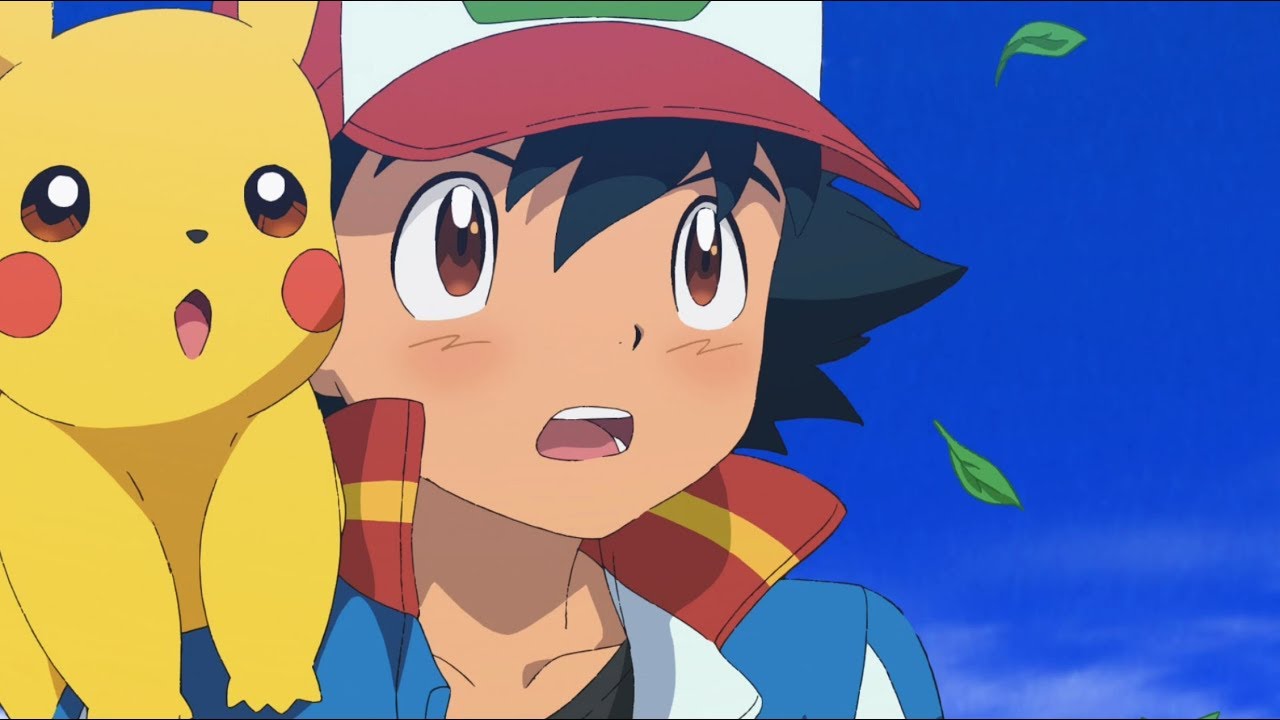 CoroCoro, a Japanese monthly manga magazine, has confirmed that players who own Pokémon Sword & Shield’s DLC, Isle of Armor and also have a Zarude in the party will be able to receive Ash’s Cap.

The accessory will be based on his Partner Cap from the upcoming movie Pocket Monsters the Movie: Coco. An attendant at the Taxi Station will hand it to your character.

Zarude is a Dark and Grass-type Mythical Pokémon from Sword & Shield revealed in this years Pokémon Day. It isn’t available to catch in the game and will probably be distributed in the movie’s launch, as well as Ash’s Cap, since trainers will need the Mythical Pokémon in the party.

Coco was scheduled to launch June 10 but was delayed because of the COVID-19 pandemic and has no release date confirmed yet. It’s the twenty-third film in the Pokémon universe and the third film in the Alternate Timeline series. It will feature the new Generation VIII Mythical Pokémon Zarude and a shiny Celebi.