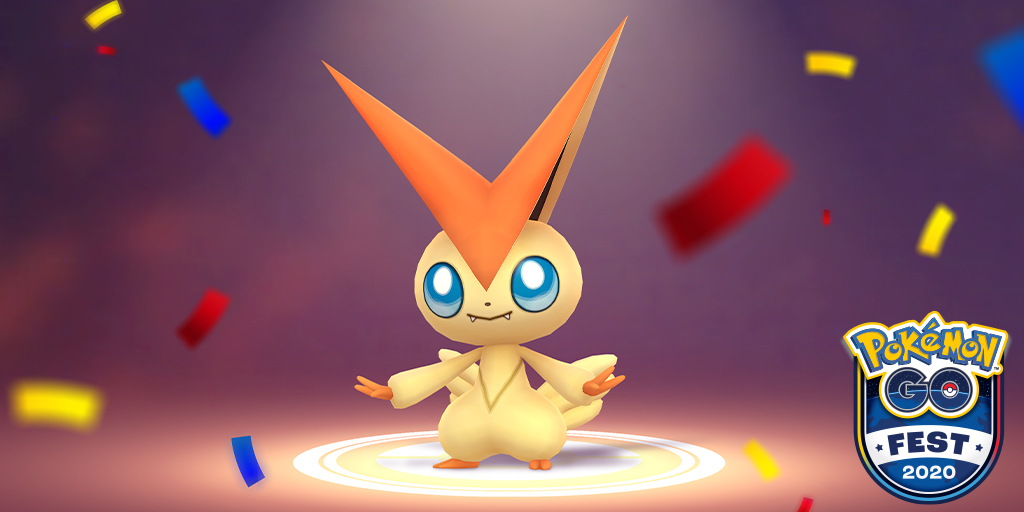 Special Research tasks that will let players encounter the Mythical Victini are rolling out now for all Pokémon Go players.

The Investigate a Mysterious Energy Special Research will be live heading into October and give rewards like Pokémon encounters, helpful items, and more.

Most of the tasks are loosely tied to the Fire/Psychic-type Mythical, in that you’ll need to capture Fire and Psychic-types as part of the research, though some later tasks actually directly involve your new Victini. You’ll also be encountering several Pokémon with those typings, like Darumaka and Elgyem.

It doesn’t seem like there are any other bonuses running alongside the Special Research, but getting a chance to capture the previously Pokémon Go Fest exclusive Victini is worth grinding out the tasks.

There’s no set date for when this Special Research will be removed, but you should probably try and get it done as soon as possible. And if you’ve already captured a Victini, you’ll be given Victini Candy instead.

Update Oct. 1 8:40pm CT: Niantic updated the name of the Special Research to Investigate a Mysterious Energy after initially being released under the name The Feeling of Victory.