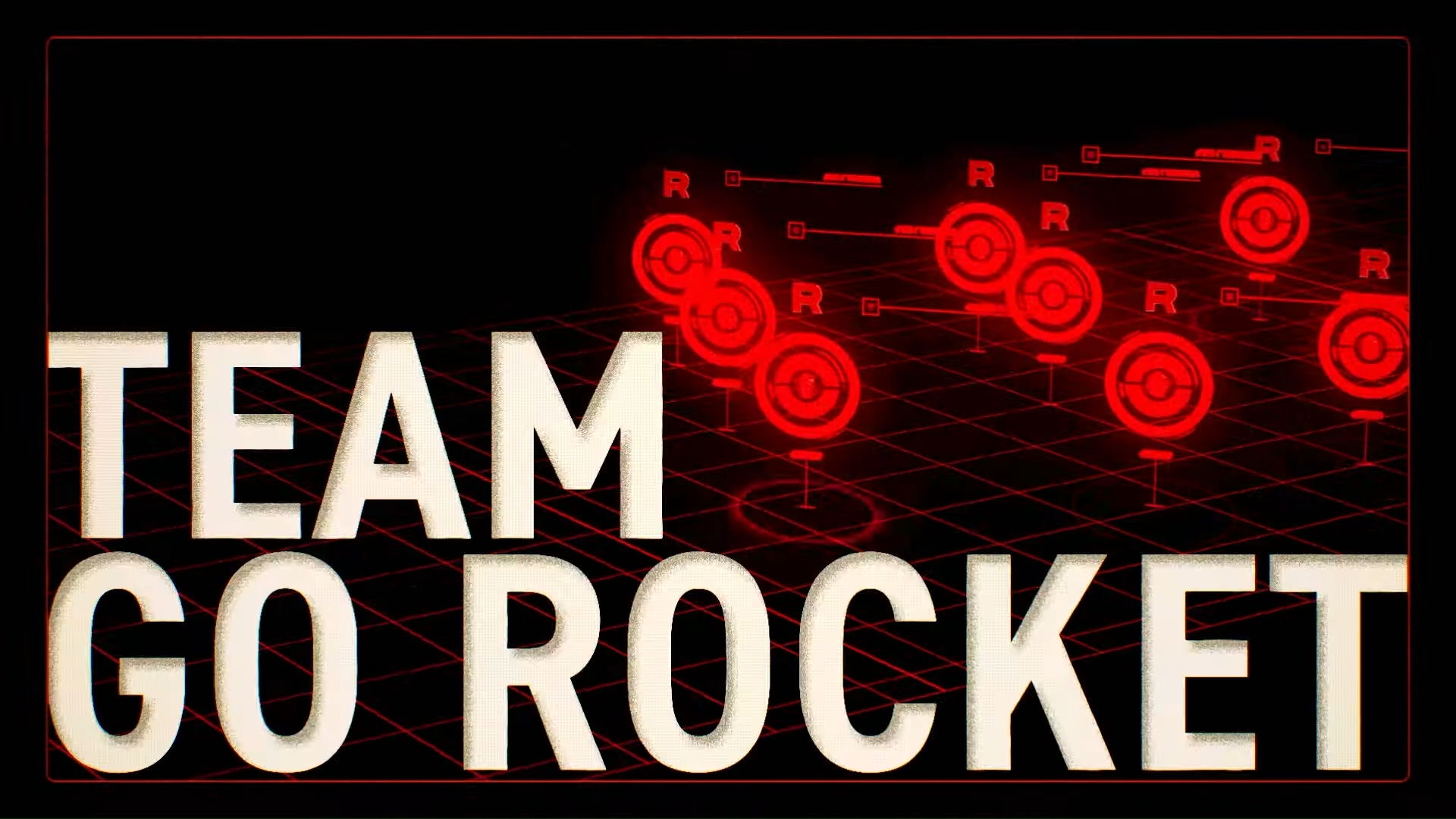 Team Go Rocket has descended around the overworld during Pokémon Go Fest 2020 and a new Special Research task is now available for everyone to complete if you are participating in the event.

Players around the world can now battle Go Rocket Grunts and the various team leaders to earn rewards and complete the Rocket Straight to Victory Special Research, which is only available until the end of Go Fest on July 26.

There are six parts to day two’s research, and you will be taking on your fair share of Grunts to get everything done. The rewards and encounters make the grind more than worth it, however, especially when multiple Legendary Shadow Pokémon and Victini part of the prize.

Here are all of the tasks and rewards for the Rocket Straight to Victory Special Research.