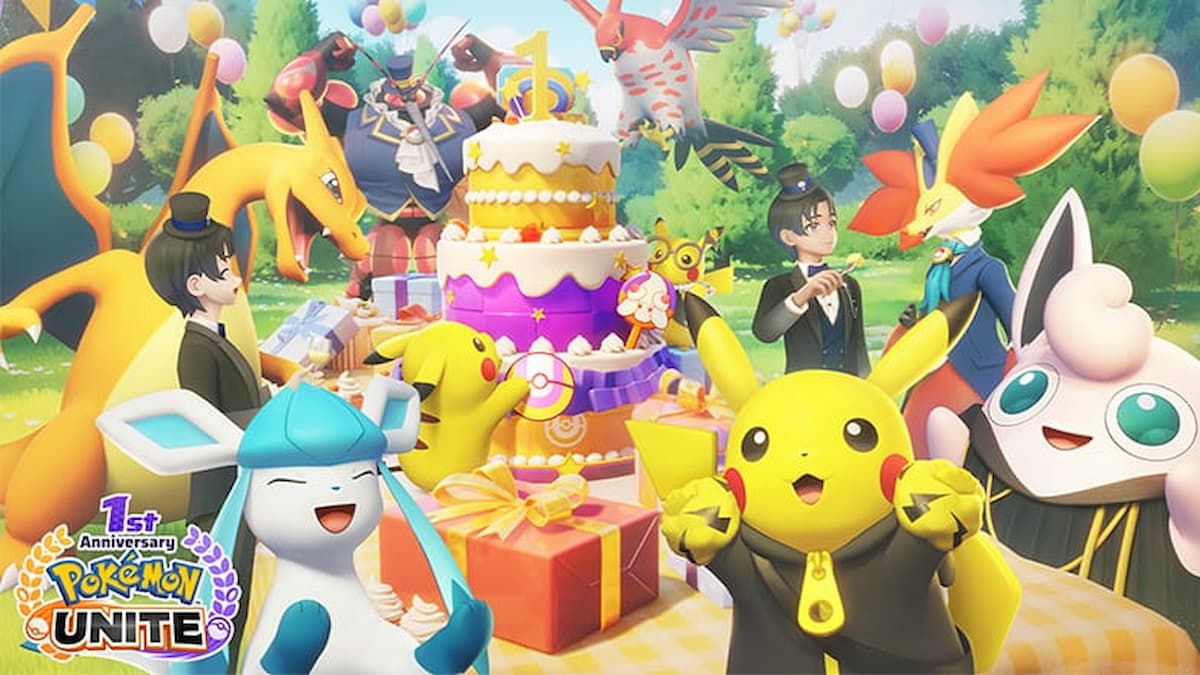 The fifth ranked season of Pokémon UNITE, a 10-minute MOBA game based on Pokémon, kicked off on July 21 and it’s time for trainers to once again grind for the season rewards, which include a Holowear, Aeos Tickets, a Background, a Sticker, and a Frame.

UNITE reset the rank of all trainers ahead of the new season, so it theoretically accommodates all players in the rank they rightfully belong to, while also giving a chance for new players to come in and start fresh.

There are a total of six ranks in UNITE: Beginner, Great, Expert, Veteran, Ultra, and Master. Once trainers hit the Master rank, they can no longer derank in that season. The players in the highest rank compete for Master points, which helps UNITE to create a better matchmaking experience, in theory.

The ranked season five of UNITE has been shortened to roughly six weeks and will officially end on Sept. 2. The developers have made some changes that should allow every competitive player to reach Master rank once again or for the first time, and be able to collect all the season rewards.

All the ranked season rewards for Pokémon UNITE’s season five

There are season rewards for each rank achieved in UNITE. Unlike previous seasons, The Pokémon Company and TiMi Studio did not include a trainer skin for season five. All the ranked season rewards for the fifth season are listed below.