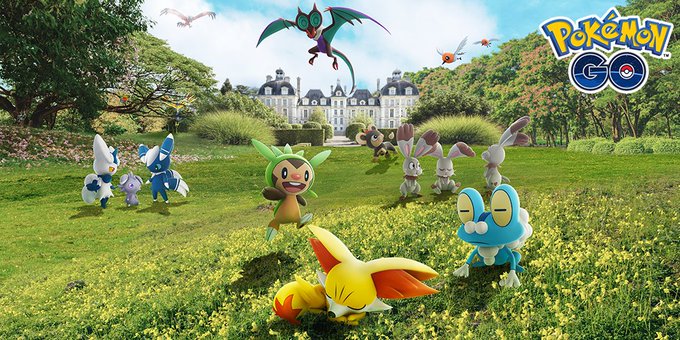 Pokémon from the sixth generation are appearing for the first time during Pokémon Go’s Kalos Celebration Event, which brings with it increased spawns, new Raid Bosses, and event-exclusive Timed Research.

During this event, players will be able to encounter nine different species of Pokémon from the sixth generation games, with eight of them being available in the wild.

Klefki is the only limitation, being available to players in France and nowhere else. But outside of that, all three starters, Chespin, Fennekin, and Froakie, along with a few other Pokémon are going to be widely available for players all over the world

If you want to make sure to get the most out of the Kalos Celebration event, here are all of the increased spawns, encounters, and event raids. There are no event effects this time around and no Shiny forms of the new Kalos Pokémon are currently available.