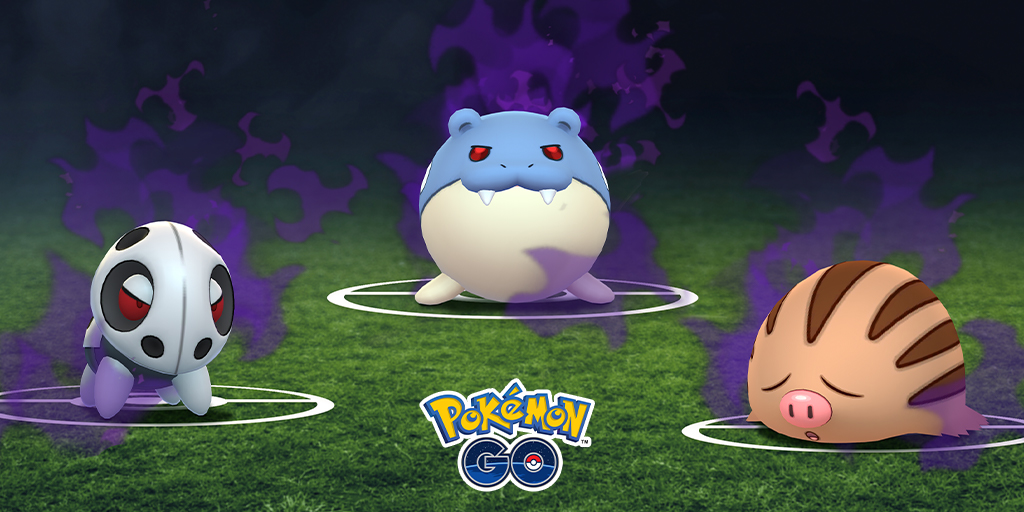 Along with the usual increased spawns and updated Raid and Egg pools that come with every Pokémon Go event, you’ll need to prepare your team for a lot of battles since you’ll be taking on more than a few Rocket Grunts.

There isn’t any new Timed Research this time, but you’ll find plenty of new things to do in the Today’s View Research section—and most of it involves capturing Shadow Pokémon and saving the day.

If you plan to even somewhat participate in the celebration, here are all the Research tasks you can complete, along with their rewards.