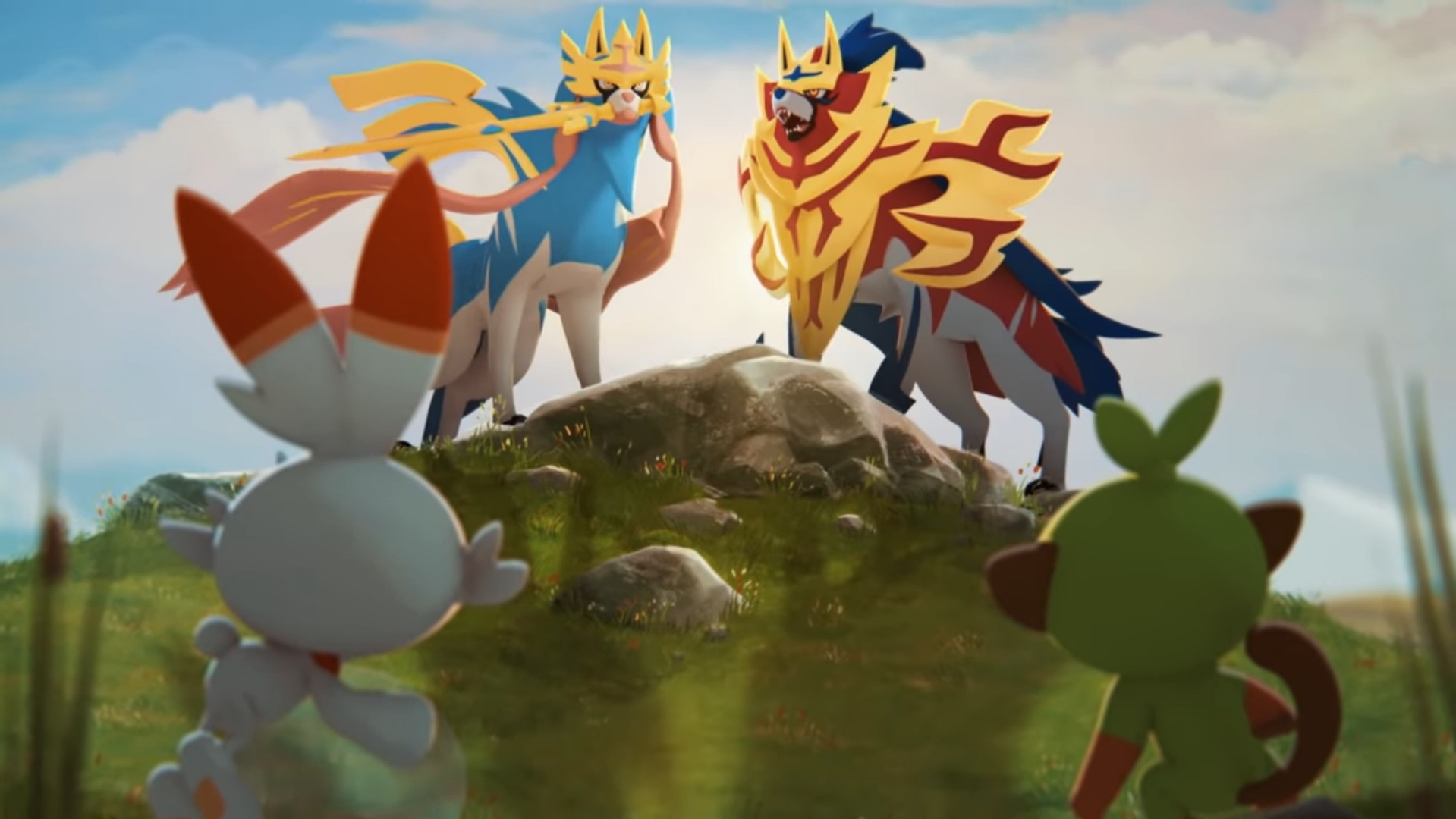 The Pokémon TCG Sword and Shield expansion is out now and with it come several important changes to the overall TCG format that are going to affect more than just the new cards being added.

These changes include removing the ability to use Supporter cards for those who go first, edits to Weakness and Resistance mechanics, and a complete Type rearrangement.

None of the changes are going to completely flip how the Pokémon TCG functions, but it will remove some early setup, make certain type combinations more viable, and add new mechanics that could potentially shift the new meta. You can view a full list of the TCG rules and changes for the Sword and Shield set on the official Pokémon website.

But for the highlights, here are the biggest changes that will go into effect for the Pokémon TCG starting on Feb. 21, which is when the set becomes legal for tournament play.

A slight change to first turn

The XY series took away the option for the player taking the opening turn to attack, and now there will be a restriction added for Supporter card usage too.

In addition to not being able to attack, the first turn will now take away the use of Supporter cards to further limit the advantage provided by someone moving first. This seems like something that will mainly affect early searchability or resets, but this does initially look a little heavy-handed.

Instead of adding a new type or simply changing some things around, the TCG team has decided to completely remove Fairy-typing from the game. Any Pokémon that is considered a Fairy-type in the video game series and is still usable in the current TCG meta but will now be considered a Psychic-type.

Likewise, to balance out the type chart, Poison-type Pokémon will now be considered Dark-types instead of Psychic so that Psychic does not become a crowded typing. Fairy Energy cards can still be used, but that will be phased out as more sets release.

When a Pokémon resists a type, that means it will take less damage from an attack of that listed element and that won’t change in the new release. But in SwSh there will be a greater resistance added, going from -20 damage to -30 damage, while the weakness penalty will remain unchanged.

But a few types are having their weaknesses altered to better reflect the Fairy-type and Poison-type change.

While some of the changes might not make sense logistically at first, some resistances are also being changed, so that might make up for the initial oddity of some choices.

An official name has been given to the “between turns” rule where players can check their cards before the turn swaps over to the opponent. This is only a name change and the rules remain exactly the same and will resolve in the same order.

Similarly, any ability that removes Special Conditions will now be termed “recover” to better differentiate it from simply healing damage.

The TCG team finally added an easy way to make sure cards are tournament legal by putting a small white mark with a “D” in it at the bottom of the card next to the card’s set number.

Known as a Regulation Mark, this card will be used as an at-a-glance way to make sure cards are legal for use in official tournaments and are not from special edition decks or packs that hold cards that aren’t allowed in regulation decks. The “D” mark is not going to be the standard moving forward; the rules explain that it could change as new sets are added and removed from regulation, which essentially means that the symbol could differ between expansions.

The rules state that the change “will get more attention in the future, but for now, just take note that it’s there.” So more information will be available as we get further into the SwSh set being tournament legal.

Other small changes like Reminder Text Removal and some simple Card Errata are focused on in more detail on the official listing, so make sure you read up on it before the changes become the new standard on Feb. 21.