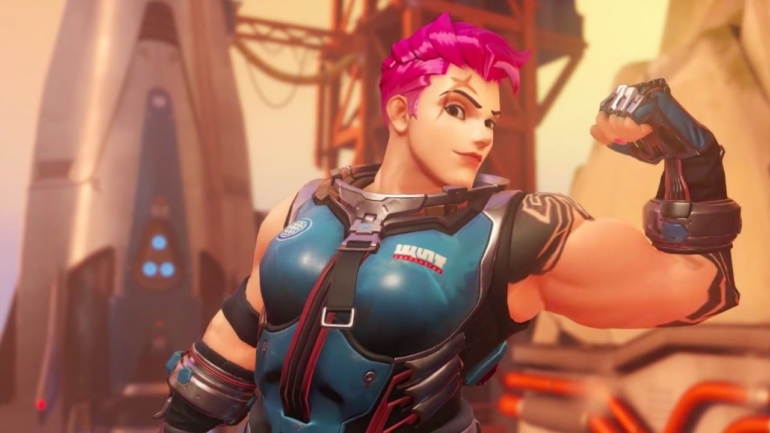 It’s been almost a month since the last Overwatch Experimental Card, but the developers are finally back to give players some new hero changes to test out.

The May 27 Experimental Card suggests some nerfs and reversions could be coming to heroes who have seen increased playing time over the last few months, like McCree and Zarya. These heroes, along with Baptiste, have made their way into high-level play like the Overwatch League thanks to some relatively overpowered abilities.

The developers also picked up where they left off in April, fine-tuning Reaper following massive weapon changes in the first few months of 2021.

This Experimental Card will be available until May 31 and will operate under the role queue ruleset. The card can be accessed on the “homepage” of Overwatch next to the custom game finder.

As a reminder, these changes are experimental and are not guaranteed to make it to the live servers in their current state, if at all.

Over the past few months, Baptiste has been hit with a series of nerfs to make him less oppressive in teamfights. The biggest nerfs have included his Immortality Field, long the bane of many DPS players’ existences. But this nerf is a bit more subtle. Baptiste’s Exo Boots, which allow him to jump out of danger and get to high ground, will now take longer to charge up. This is actually a reversion to a change made in March 2020.

That sound you hear is hitscan players sobbing over their favorite cowboy. After receiving a hefty health increase and lower reload time in October 2020, McCree has dominated various metas and become one of the most powerful hitscan heroes. Seeing this overwhelming playing time, the developers decided to take his ego down a few notches.

These nerfs are reversions to buffs given in September and October of last year. McCree’s Combat Roll will have some reduced distance, but the biggest change is the reload time of his Peacekeeper. With a longer reload, McCree players will be less able to abuse the Fan the Hammer ability.

Many ultimates automatically recharge or reload the abilities or primary fire ammo of Overwatch heroes. For Moira, Coalescence will now give a bit more “juice” back to her Biotic Grasp for free. “The new regeneration rate will refill about half of Moira’s Biotic energy resource over the full duration of Coalescence,” the developers said in the patch notes.

Everything is still coming up golden for Reaper. Recent changes to the damage and spread of his Hellfire Shotguns have made him more of a threat at mid-range. Thanks to these changes, he’s seen quite a bit of playing time in the Overwatch League. The developers said this minor adjustment “brings Reaper’s self-healing with his Hellfire Shotguns back to about where it was” before those weapon changes.

The “beam” portion of Zarya’s primary fire weapon, the Particle Cannon, does different amounts of damage based on how much charge she has. While the upper level (full charge) of her beam will remain unchanged, this experimental adjustment will take the lower level (no charge) down a few notches.