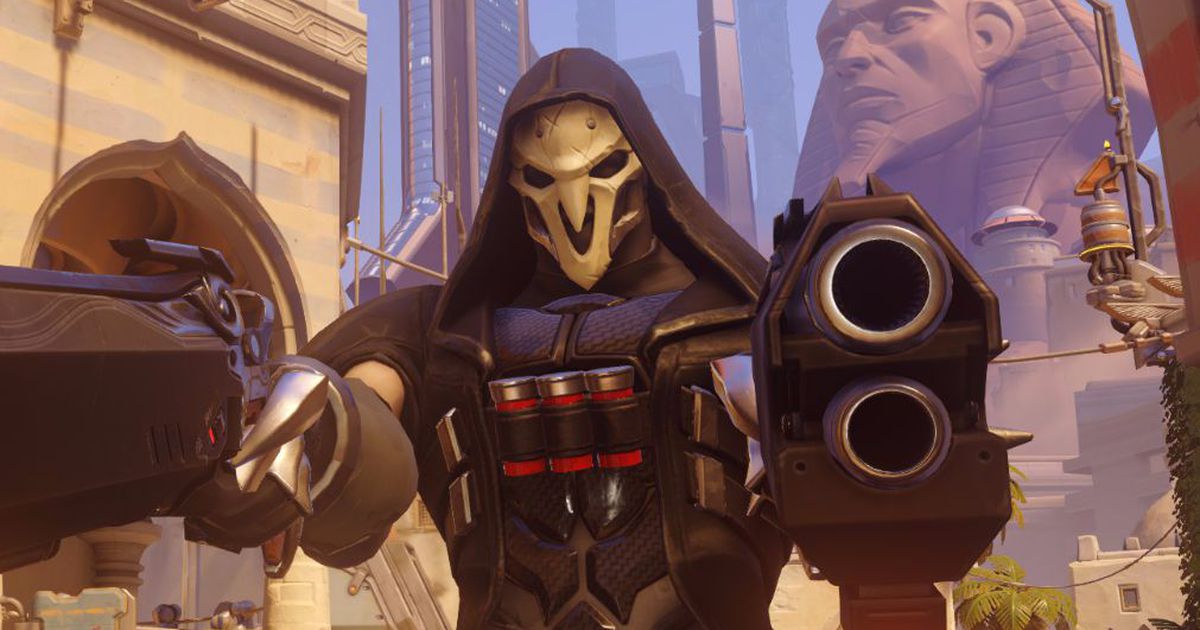 It feels like everyone is excited about the launch of Blizzard’s Overwatch League, which brings together 12 Overwatch teams from across the world for a months-long tournament series.