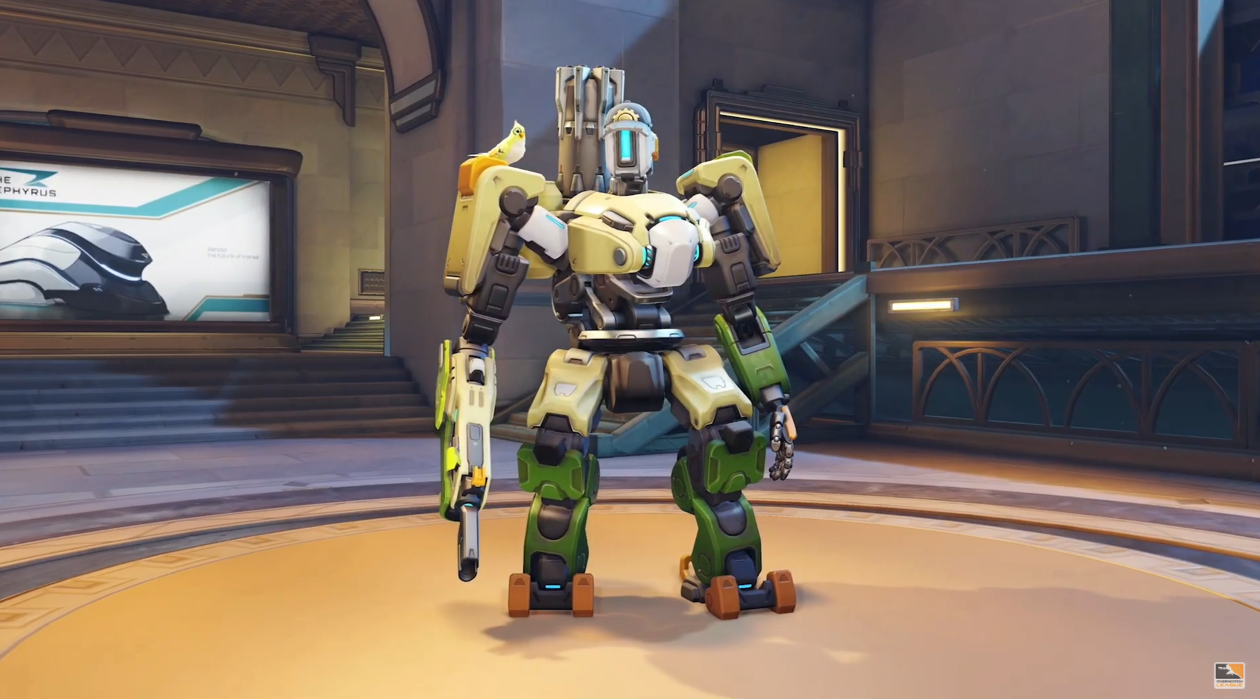 Bastion mains who are excited to try out the hero’s rework in Overwatch 2 don’t have to wait until the game’s release. You can try out a recreated version thanks to the original game’s Workshop mode right now.

A Reddit user named CyberLemon2k delved deep into Workshop mode to try their best to recreate the new Bastion—and the results are actually pretty awesome. It’s not a one-to-one perfect copy, but it’s as good as anyone outside of Blizzard can get playtime with right now.

Just like in Overwatch 2, the custom mode lowers his fire rate and weapon spread. It even has his new Artillery mode ultimate that turns him into a mortar as opposed to his current tank-form ultimate. And his self-heal ability? That’s gone, too.

Bastion has wreaked havoc on the Overwatch meta at different times throughout the game’s lifespan, so his rework will be one of the many interesting new features to try out in the next game, whenever it’s released.

Along with Sombra’s rework, Bastion’s changes the character in several ways. Now that Overwatch 2 is five-vs-five instead of six-on-six, Bastion could be a mainstay in lineups as a damage-dealing hero.

The custom game code for the recreation is 7DEX7 and can be plugged in to play at any time.