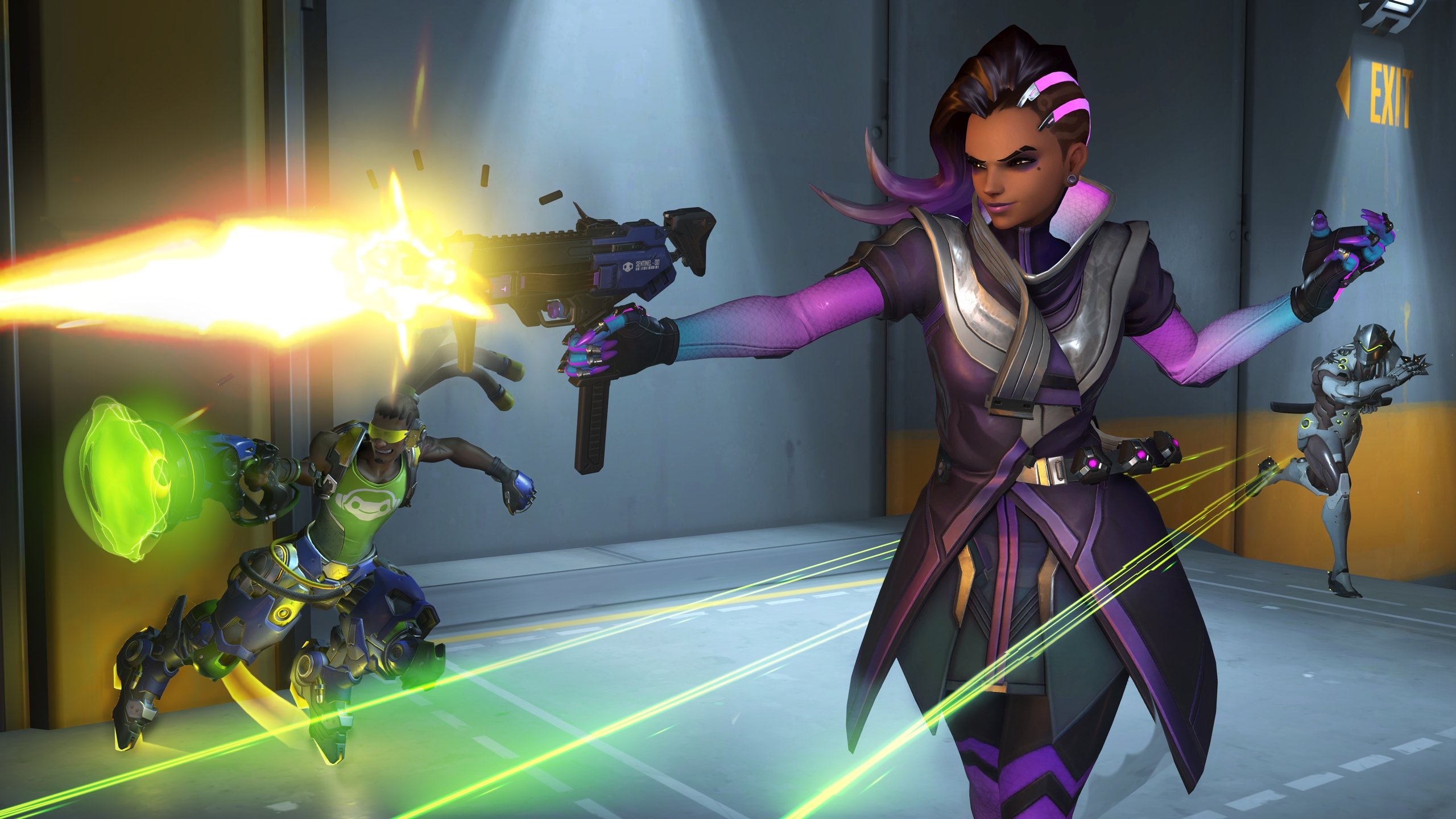 Last week, Blizzard revealed an expansive new ping system for the upcoming Overwatch 2. The system will include many of the features from other FPS games’ ping systems, allowing players to communicate enemy locations, plans to attack and defend, and call for help without using voice or text chat. The goal is to “give people a way to visually interpret voice communication,” said systems designer Gavin Winter in a Blizzard blog post.

But some players are concerned that the ping system will make certain heroes, especially Sombra, too powerful. In a discussion on the official Blizzard forums, players said that the combination of Sombra’s stealth and the ability to ping enemy locations while invisible could be “oppressive,” allowing players to constantly track enemies while undercover.

Blizzard community manager Jodie responded to these concerns and revealed more about how the ping system will work in the process. “Each player can only place one ping in the world at a time,” they said. “If they place a new one, their previous one is immediately deleted. This means Sombra can only track one enemy for her team with any degree of accuracy, even if she’s spamming.”

Jodie also noted that the team has “already made a few changes to ping with regards to Sombra because of feedback form the Alpha,” and they’re ready to make more changes if necessary if she still feels too powerful during the beta.

“We do want a Sombra player that isn’t using voice chat to have some of the power a Sombra player using voice chat has,” Jodie clarified at the end of their response. Sombra is all about communication and assisting teammates with locations, and the Overwatch 2 development team believes that all players should be able to take advantage of this communication potential even without the use of chat methods.