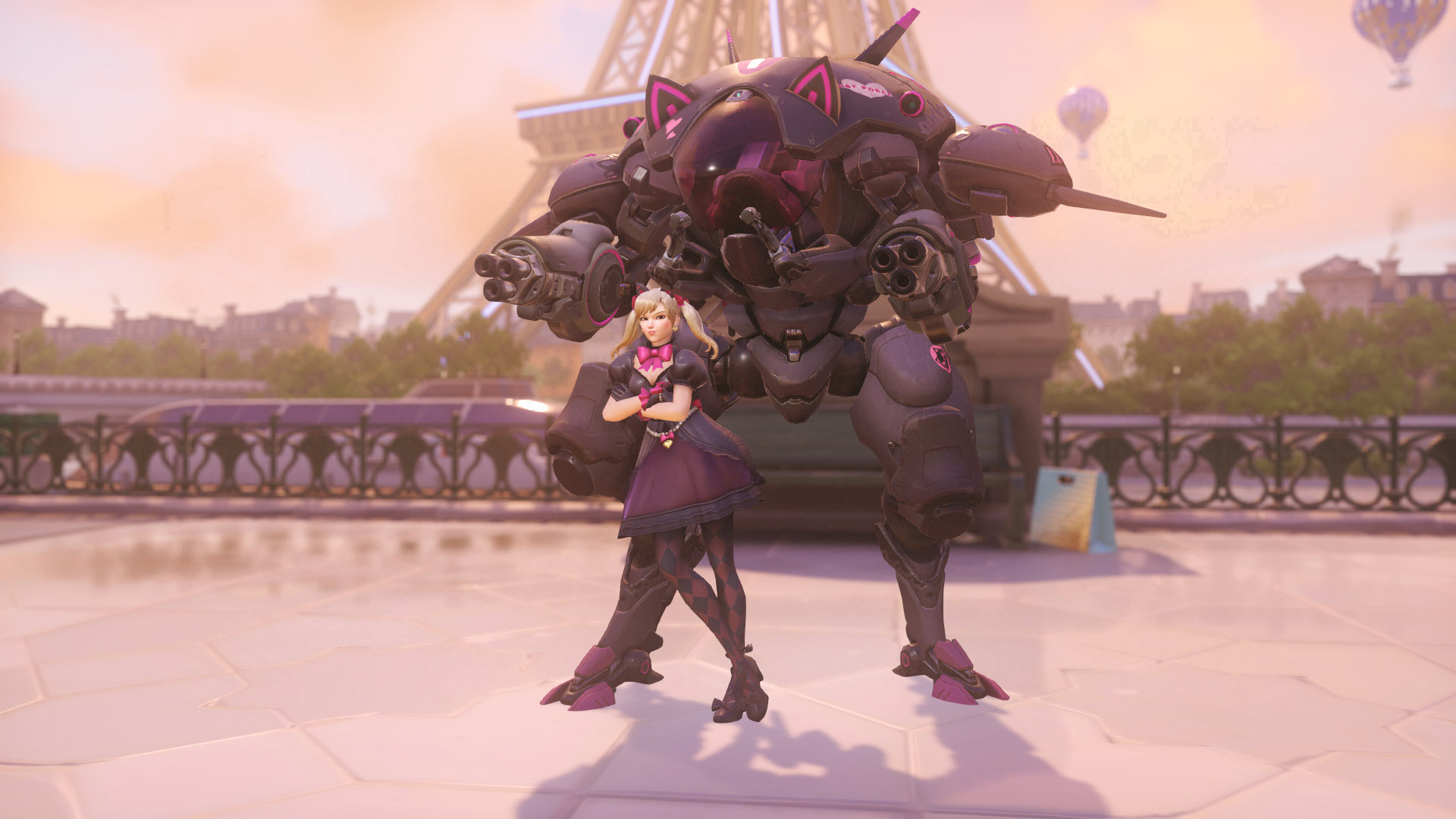 While Overwatch 2 is a new chapter for the franchise, it won’t be tossing out everything from the first game. Alongside the introduction of a new free-to-play battle pass structure and an in-game shop for direct purchases, players will be able to obtain plenty of content featuring their favorite existing heroes, from old hats like Soldier: 76 to newer cast inclusions like Echo. In this way, Overwatch 2 is a mash-up of the new and the old.

These changes have some players asking what, exactly, will happen to the cosmetics they worked so hard to obtain. A few months ago, Blizzard laid out steps on how to merge accounts; naturally, players want to know if they need to do something similar to ensure that their cosmetics transfer. Now that the first Overwatch is offline for good, there’s no going back.

Here’s everything you need to know about Overwatch 1 skins in Overwatch 2.

How to transfer skins to Overwatch 2

All the skins you owned for each and every hero in the first Overwatch will be available in Overwatch 2. All owned cosmetics, including skins, sprays, voice lines, victory poses, highlight intros, and more will transfer automatically when Overwatch 2 goes live on Oct. 4, provided you log in with the same account you used for the first game. If you used multiple accounts across consoles and want all your cosmetics in the same place, you’ll need to complete the account merge process for your gear to transfer. (Note: You can’t merge multiple PC accounts or multiple accounts on the same console.)

Just because all owned skins are transferring over doesn’t mean that the first game’s skins will be widely available for purchase or unlock. During the first few seasons, select Overwatch 1 cosmetics will be available for purchase in the in-game shop as part of bundles or on their own. A handful of skins can also be purchased from the Hero Gallery with legacy currency, which is what the game calls your transferred coins from the first game.

There’s no guarantee that difficult-to-find skins, like Pink Mercy, will ever become available again. If you don’t already own a skin, you may or may not be able to acquire it in Overwatch 2.

All of your skins and other cosmetics will return when Overwatch 2 goes live on Oct. 4.