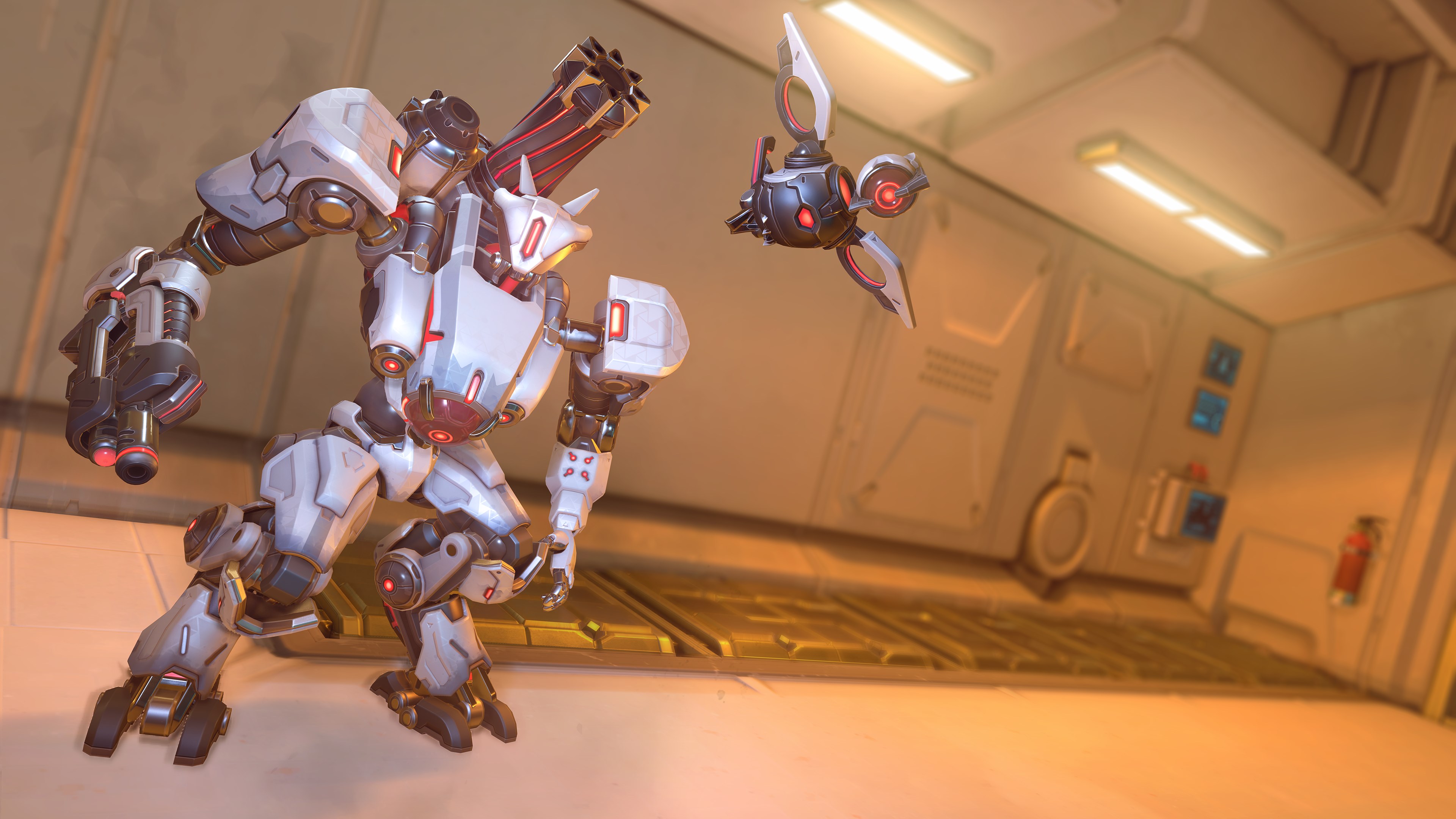 Overwatch is now officially coming to the Nintendo Switch. After a day full of leaks and reports saying the game was about to be announced on the console, Nintendo made it official during today’s Nintendo Direct.

Overwatch is releasing on Oct. 15 in North America. It’s still unclear if it’ll be available both as a digital download and as a retail cartridge and how much it will cost.

Nintendo’s announcement comes after months of Blizzard resisting to talk about Overwatch on the Switch. At first, some of the game’s developers said that porting the game to Switch would be really difficult and unlikely to happen. Last August, the developers changed their tone and Blizzard’s senior producer Pete Stilwell said that Overwatch’s port to the Switch was “feasible.” After an Amazon listing of an Overwatch-themed Switch case leaked this August, fans were sure the game was going to be announced.

With this announcement, Overwatch becomes one of the few top online games that’s available on Xbox One, PlayStation 4, Switch, and PC.

Blizzard has yet to comment on what it had to do to adapt Overwatch to the Switch, which is known for not having a performance as good as its competitor platforms. Neither Nintendo nor Blizzard commented on if they expect the game to run at 60 frames per second or if there will be an artificial cap that’s lower than that.