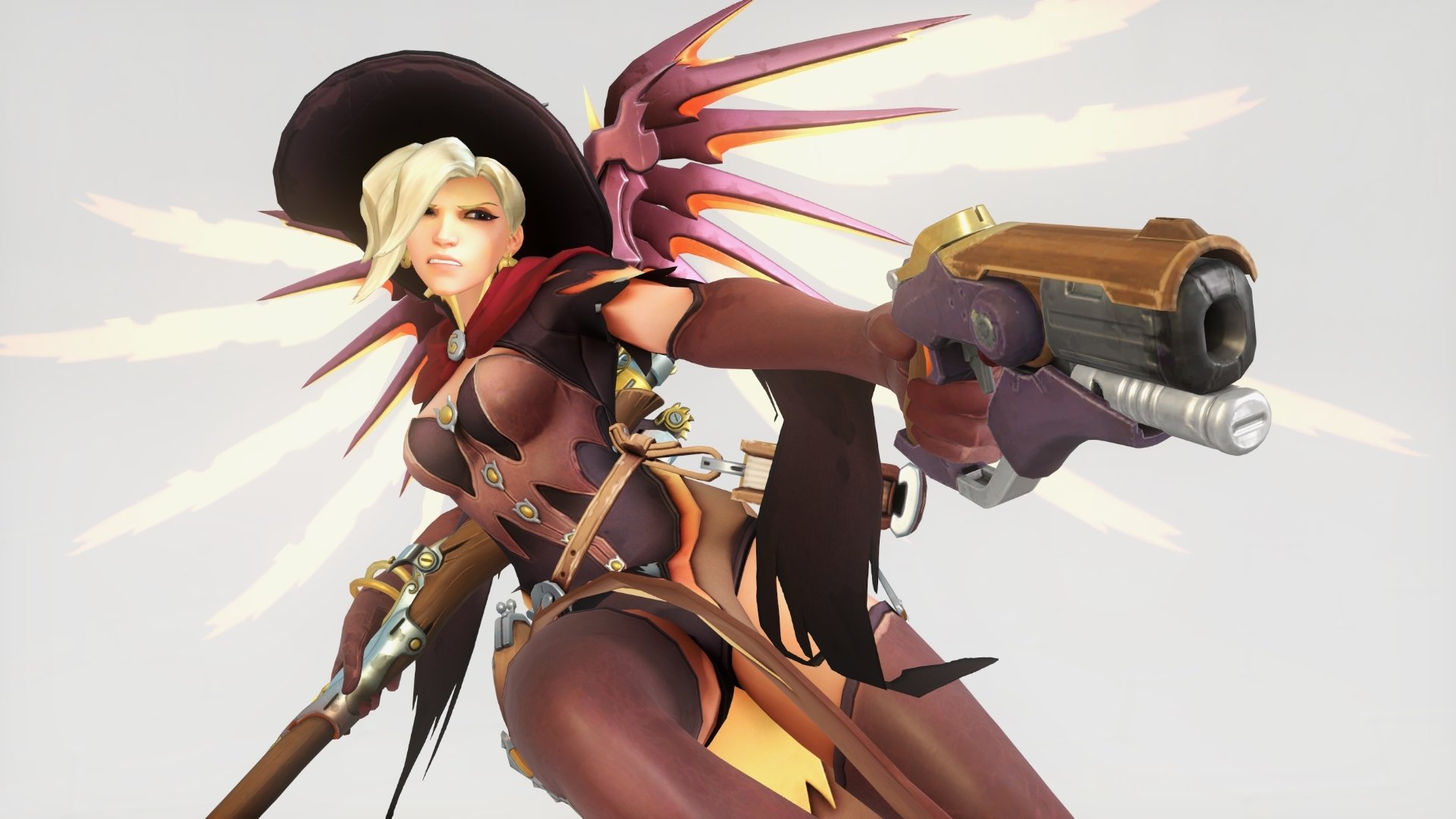 A new season of competitive Overwatch is here and the winds of change are blowing big time in Blizzard’s first-person shooter.

Overwatch’s 21st competitive season is a big one. It’s the first time that Blizzard will be experimenting with hero bans in Overwatch. On a week-to-week basis, different heroes will be banned from play.

Season 21 began on March 5 and the first heroes banned out of the gates were Orisa, Hanzo, Mei, and Baptiste. No hero will be banned for more than two weeks in a row. This is to try and create a more fluid, fresh-feeling meta.

So now that the season is here, when will it end? Just how much time is there available to rank up before a new season is right around the corner?

When does Overwatch season 21 end?

Season 21 of Overwatch is scheduled to end around May 7, so make sure to rank up as much as you can before season 22 begins.

As is the case with each season, season 21 lasts about two months, so that means you have around eight weekends of grinding available. Use it to your advantage and earn this season’s player icon, spray, and competitive points.