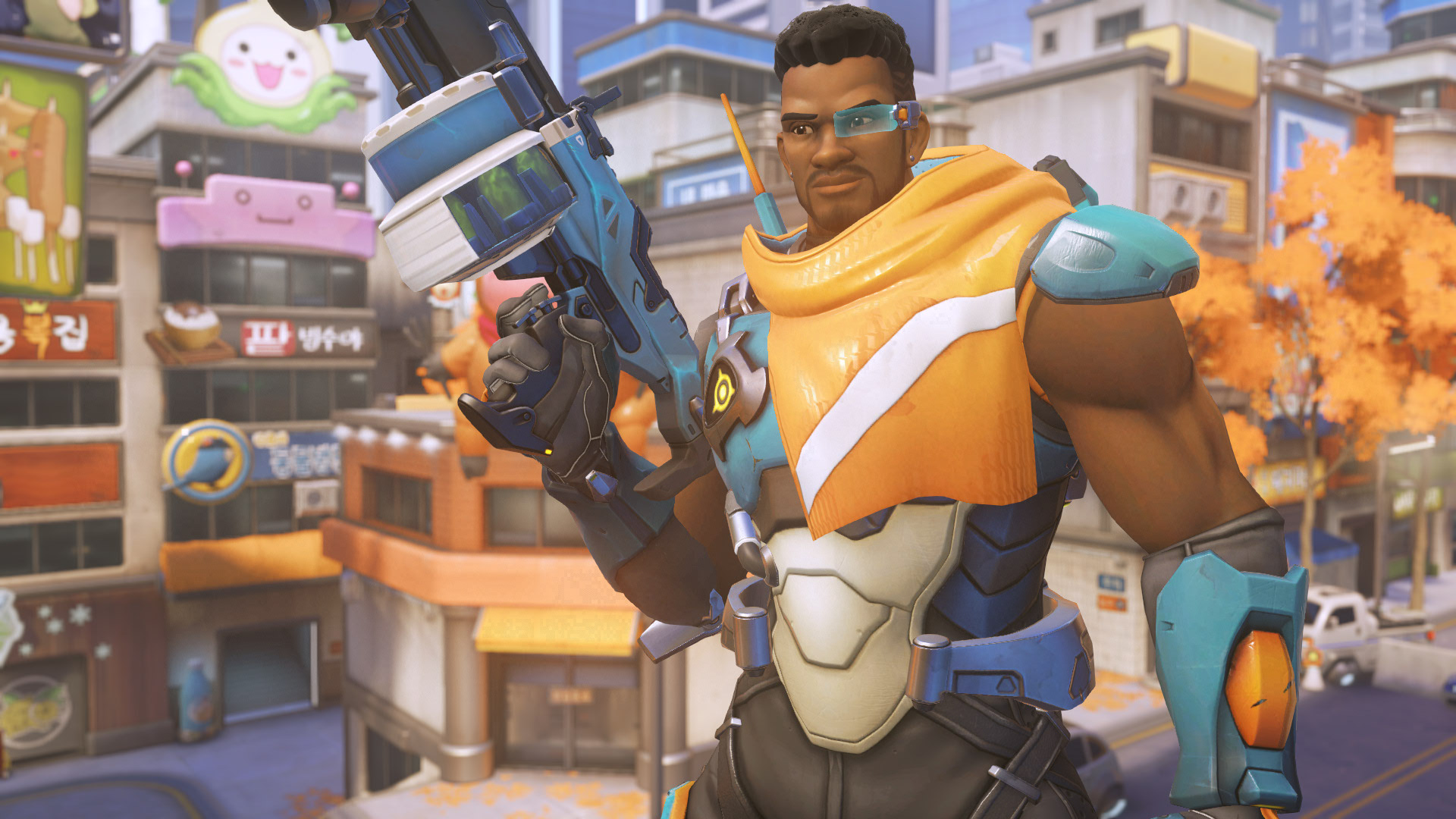 While the competition and the ranked ladder of Overwatch keeps players coming back for more, there are many other factors that were designed to increase the replayability of the game. The progression system is one of them. Each level up rewards players with cosmetic items that they can use for their heroes.

Getting the cosmetic item that you want is unlikely due to the higher number of skins and items in the game, but no one will ever say no to a free skin, especially if it’s for a hero that you regularly play.

Considering your level is key to unlock more free cosmetics through the progression system, you’ll naturally want to level up as much as possible. As of now, there isn’t a level cap in Overwatch’s progression system so as you play more matches, you’ll continue to level up, unlocking more rewards, portrait borders, and character portraits.

Most of the time, you’ll receive your free cosmetic item in the form of a loot box. This means that you’ll unlock character skins, emotes, and voice lines, making increasing your progression level a must if you’re looking to expand your cosmetics collection.

Even getting the duplicates of your existing cosmetics will be a reward in itself since you’ll be able to cash them in for in-game credits, which then you can spend on the cosmetics items you really want.

How to level up fast in Overwatch

With free cosmetics on the line, leveling up fast will become the prime objective of many Overwatch players. Getting rewarded for your time in the game is one of the best feelings in the world and it’ll feel even better when you optimize your time.

If you’re looking to level in the most efficient way possible, there will be a couple of aspects you’ll need to watch out for. Playing with friends, for example, is one of the best ways to increase your XP gain.

Playing a single match every day is also a valid method for anyone who doesn’t have a lot of free time to play Overwatch. The game rewards players handsomely for their first match of the day, meaning you can stack a lot of XP by only playing one match every day.

This doesn’t mean that it won’t be a smart idea to play back-to-back games, however. Overwatch also rewards players for playing consecutive games. One of the key things you’ll need to focus on to maximize this streak bonus will be avoiding leaving games. No matter how tough a match can get, you’ll lose 75 percent of the XP you’d earn if you leave. Making sure that you complete each match will be important to maximize your XP.