Washington Justice to travel to Australia for exhibition matches

They’ll be traveling to the Melbourne Esports Open for an international match. 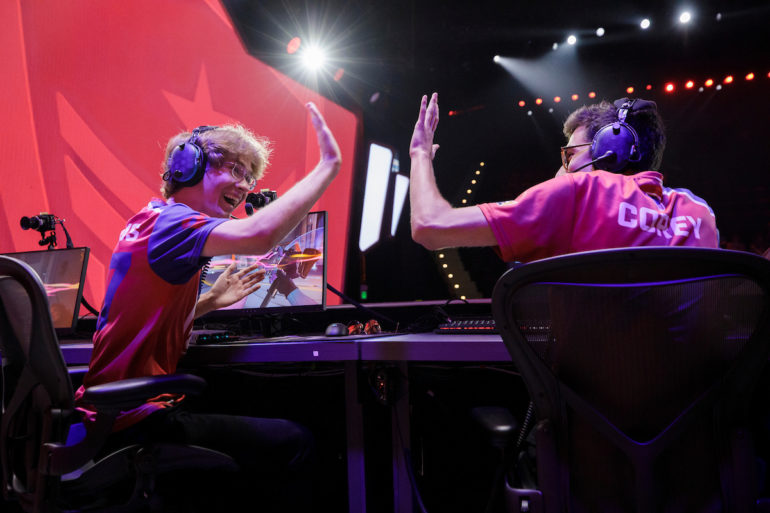 Justice rains from down under this September as the Washington Justice head to Australia. The Overwatch League team will attend the Melbourne Esports Open, which will also host the Overwatch Contenders Australia finals.

On Sept. 1, the Washington Justice will play an exhibition match with members of the winning Contenders Australia team. The two rosters will mix to create an “All-Star” lineup and play a five-map match. Washington will send six players, coaching staff, and team members to take part in signings and meet and greets, in addition to the exhibition match.

“The Justice is thrilled to have the opportunity to meet fans and play an exhibition match with the talented competitors in Australia,” Washington assistant GM Aaron “PRE” Heckman said.

The Melbourne Esports Open is an annual event in Australia that hosts the Overwatch Contenders Australia grand finals in addition to other gaming tournaments. As for the Justice, their season ends at the conclusion of stage four in late August, as they’ve mathematically been disqualified from season playoff contention.

The Washington Justice next play the Florida Mayhem at 7:45pm CT on Aug. 1.