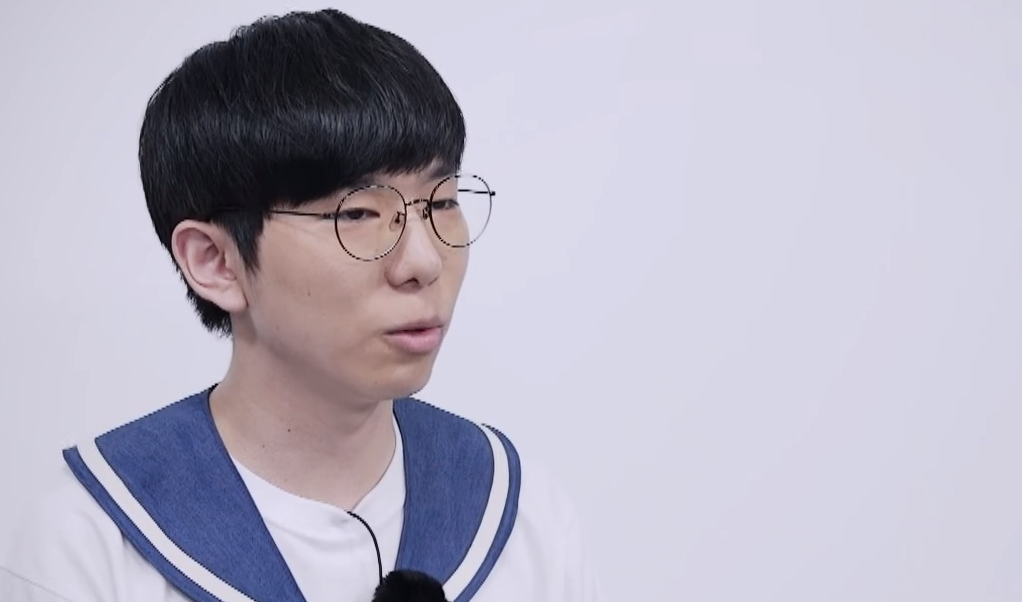 Team Kongdoo will be without their star support An “wakawaka” Jee-ho, after the player was suspended by the team.

Wakawaka has been temporarily suspended for violation Kongdoo’s international behavior policy. The support player will not be participating in tournaments or Kongdoo events until his suspension has passed.

Besides announcing wakawaka’s “inappropriate attitude,” Kongdoo did not expand on the details of his suspension—other than to suggest that the violation was part of a pattern of poor behavior.

“The team has informed the player of the occurring problems for several times [sic] but there have not been any improvements, therefore the team decided this difficult decision,” the statement reads.

Wakawaka’s disciplinary action includes being “sent home to behave,” according to Kongdoo.

Kongdoo is scheduled to take on Element Mystic on Dec. 13 at China’s Nexus Cup 2017. The winner of that match will move on to the upper bracket finals. Kongdoo’s two other support players, Son “CoMa” Kyeong-Woo and Yang “Luffy” Seong-hyeon will step in for wakawaka’s absence.