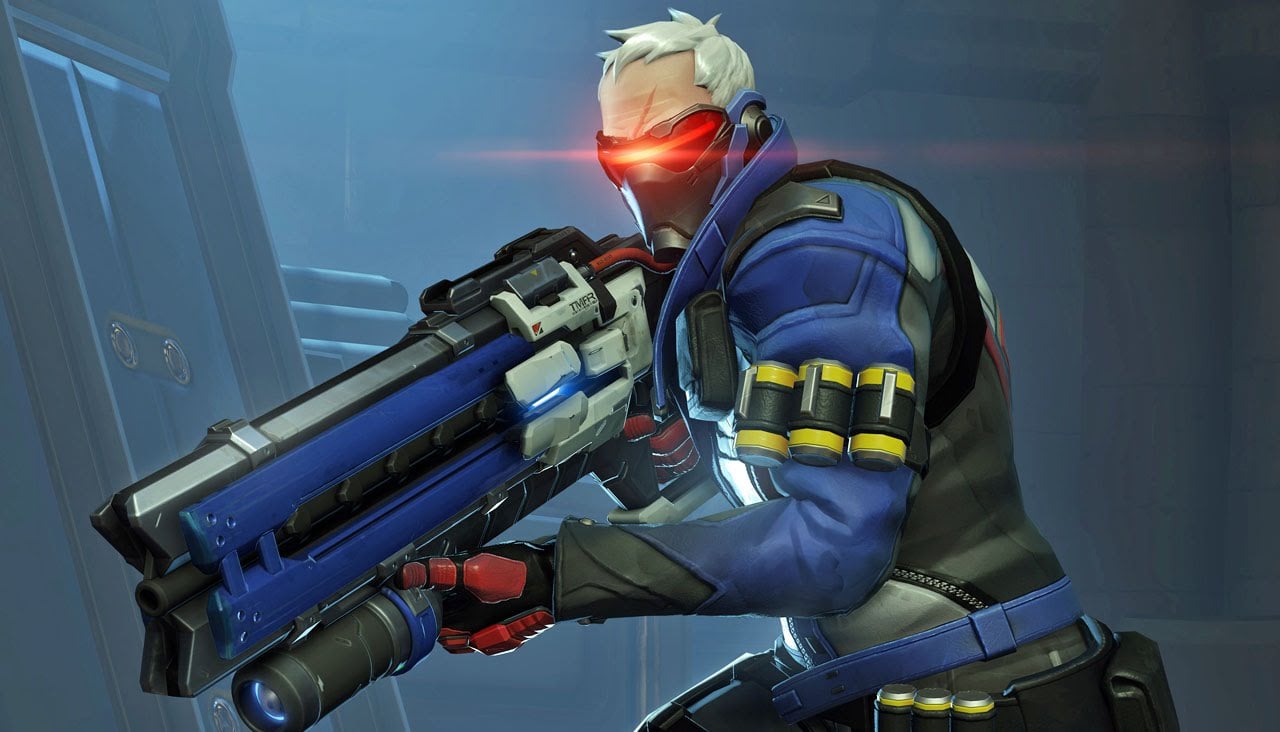 After reportedly signing three former Kungarna players to its Overwatch team before the Overwatch Winter Premiere finals in January, TSM has apparently now let one of those players go.

Former Kungarna support Alex “Ajax” Jackson alleged in a Twitlonger post that he was signed and let go from TSM. His removal is sparked by a recently resurfaced offensive tweet of his, which shows Ajax using racist language. Ajax and former Kungarna teammate Taylor “b1am” Forrest were temporarily staying at the TSM Counter-Strike: Global Offensive house while the new roster was being finalized, he said. Canadian player Connor “ConnorJ” Johnson has been awaiting a visa before joining his teammates. None of these players have been officially announced by TSM.

“My boss came to the house and told me the captain and builder of the team is getting cut,” Ajax wrote. “Three months ago I made a tweet that cost me my job.”

“TSM now no longer wants to work with me because they don’t want their image effected [sic] by this if it were to come out on our announcement of the full roster, which I can’t really fault them for,” Ajax wrote. “To all members of the community, I apologize for my crude tweet and in no way is something that I represent or I should have ever said.”

Dot Esports has reached out to TSM for comment.