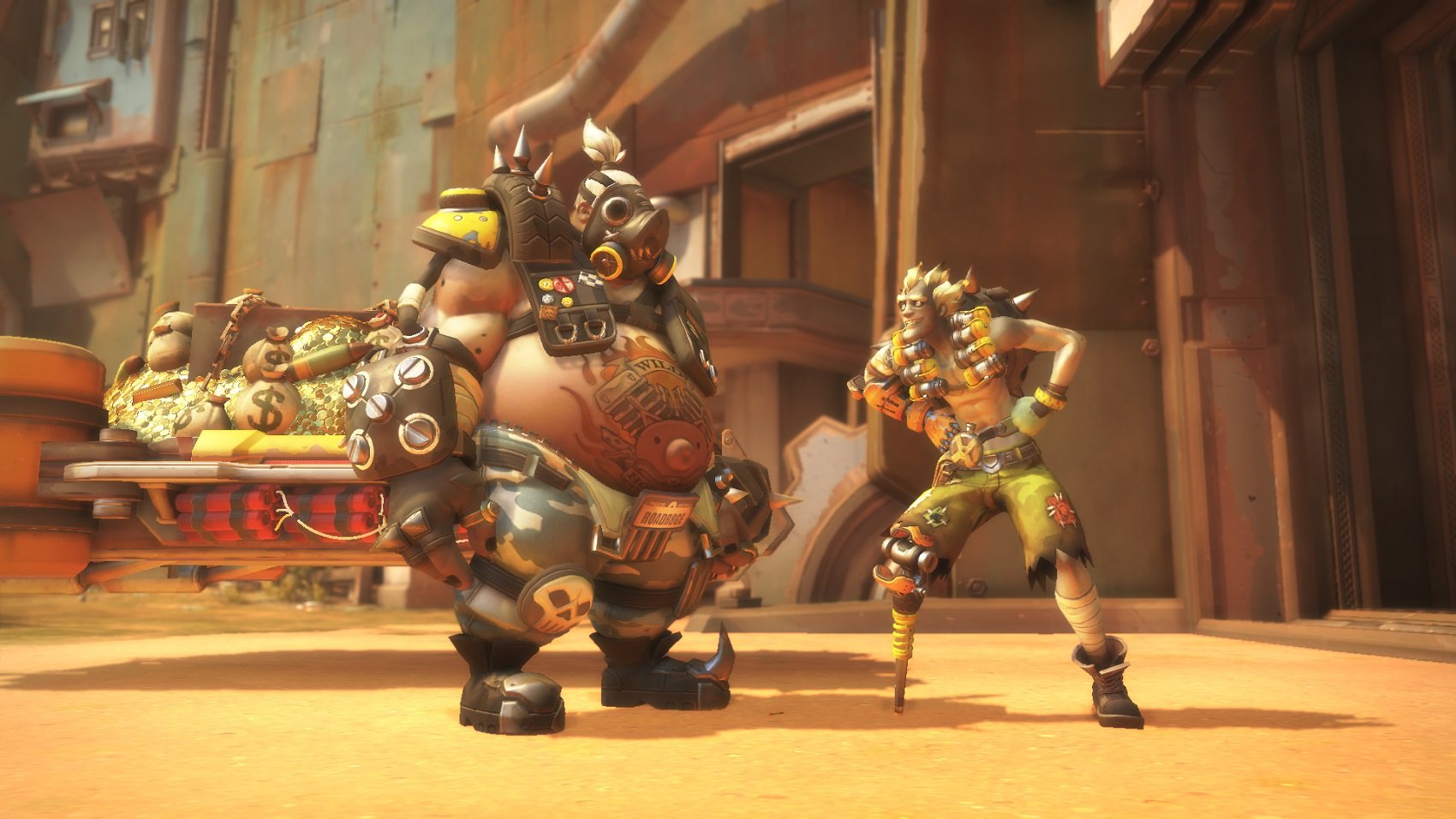 Blizzard revealed Junkertown as Overwatch’s latest map during a teaser shown at gamescom in Cologne, Germany on Aug. 21. Despite getting a map trailer and a preview video, we’ve yet to see a full walk-through of the map—until today.

The new map is set in the Australian outback, which was destroyed when an omnium factory exploded. Those who survived are called junkers, and they live under the queen’s rule in Junkertown.

Seagull found that the map has three main sections with a ton of different flanking routes. The first portion of the map is really open, which is new for Overwatch’s escort maps. Typically, like Eichenwalde, the first portion of the map requires players to push through a tiny choke. Junkertown doesn’t have that: Its first area has lots of space. Heroes like Pharah and Widowmaker will likely play well on the map, as there’s lots of high ground and places to hide.

The second portion of the map is more like Route 66’s streets phase, with the payload winding through an outdoor area lined with buildings, making a bit more closed off than the starting point.

Moving into Junkertown’s scrapyard, there are a bunch of areas to explore. The main room has a large, spinning platform with quite a few access points. The surrounding areas weave around the outskirts, providing a variety of flanks that lead into the queen’s lair.

Seagull is among the lucky players at gamescom who’ll get to check out Junkertown earlier than the rest of us. Blizzard hasn’t mentioned when the map will be released for all players, but we wouldn’t expect it to be too long.

Once we’re able to get our hands on the map, we’ll be able to look deeper into new strategies, as well as likely some Junkrat and Roadhog lore.