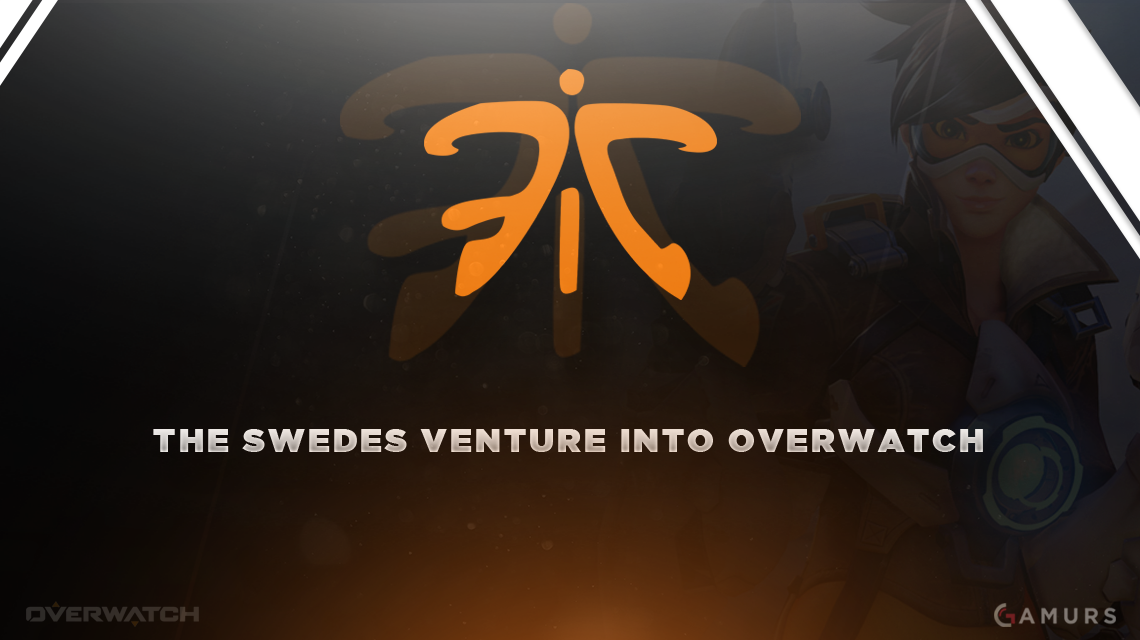 The world could always use more organizations in Overwatch. With this recently popular esport, many major organizations like Team EnVyUs, Cloud9 and Luminosity Gaming have been joining the scene.

Fnatic has picked up the team that was playing under the name nubris. Ex-nubris is currently ranked No. 9 in the world on GosuGamers’s rankings. The team has had recent success in Gosu’s North American weekly tournament, where the they took 1st place by defeating Sea Algae. The team is currently on a seven win streak.

This pickup will be Fnatic’s first fully professional esports team in North America, which they are very excited about. Fnatic said in their announcement, “We will be investing heavily into the US as a region and can’t wait to show you what we have in store!”

Fnatic’s next event is currently unknown, but they “most likely will not be playing this weekend” in Gosu’s North American Weekly as Matthew “coolmatt69” Lorio has informed me.

Fnatic’s new roster is as follows:

The team’s in game leader, Vonethil, is grateful and excited for the future with Fnatic as he has stated on their announcement, “I am grateful to have been given this opportunity and will work hard to live up to Fnatic’s legacy. I am also excited to compete in the North American scene and I think with this roster we have what it takes to become the greatest team in the game. Looking forward to the future!”

What do you think of Fnatic’s pickup? Do you think they have a promising future? Let us know in the comments and make sure to follow us on Twitter, @GAMURScom, for live coverage and other esports content.