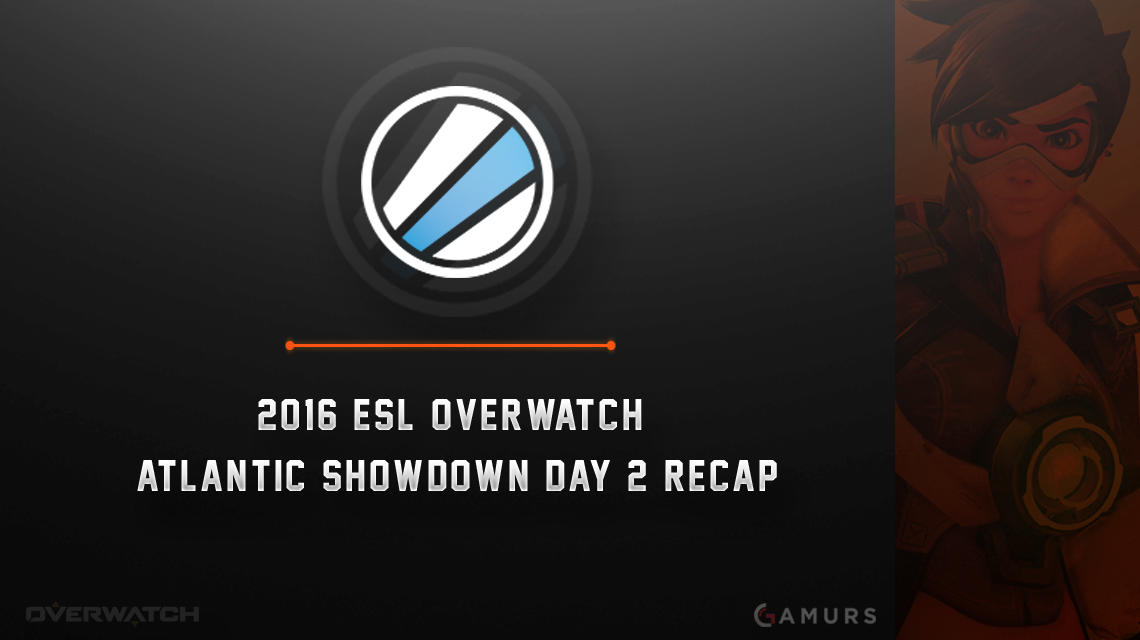 Day 2 of the ESL AtlanticShowdown has come to a close with the following teams playing:Rogue, compLexity, Team EnVyUs, REUNITED, MisfitsGG andFnatic.

Before the playoffs began, twomatches were played to see who would be the last two teams inplayoffs. Playing in these elimination matches were Fnatic,MisfitsGG, Rogue and compLexity.

Throughout the matches today,almost every team won at least one match. All these teams wereplaying their hardest to be the champion at gamescom.

With this win, Fnatic advance tothe semifinals to face REUNITED for a spot in thefinals.

With this win, Rogue advance tothe semifinals to face Team EnVyUs for a spot in thefinals.

With this win, Rogue advance tothe finals to face the winner of Fnatic vs. REUNITED.

With this win, REUNITED advanceto the finals to face Rogue.

Do you think Rogue will continue dominating tournaments likethis, or fall? Will Team EnVyUs return to glory? Let us know in thecomments and make sure to follow us on Twitter, @GAMURScom, forlive coverage and other esports content.