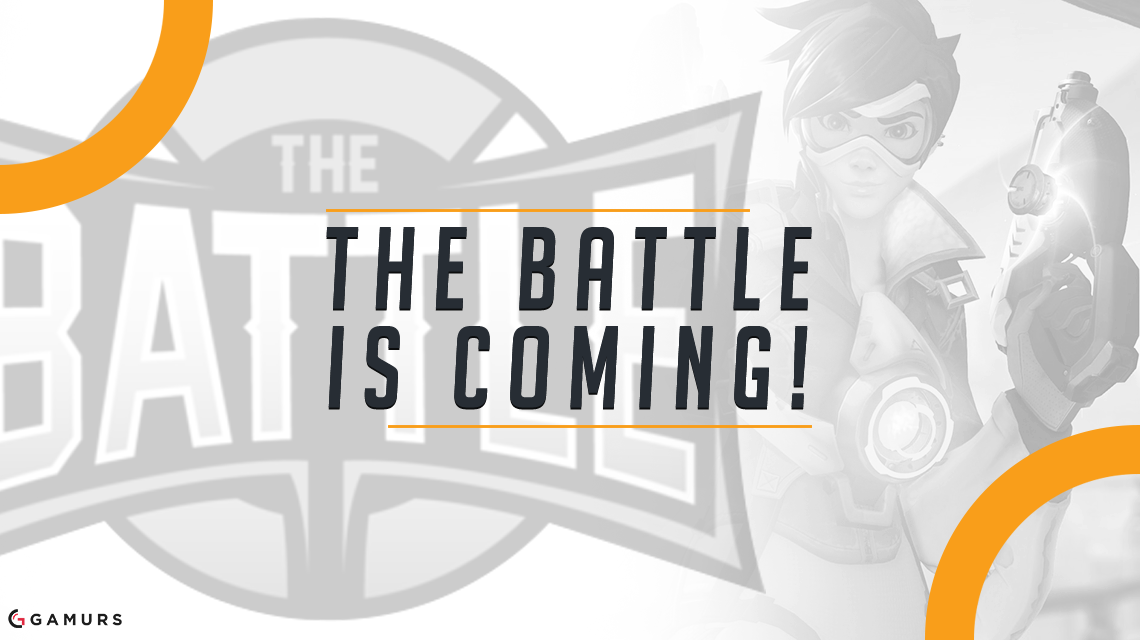 “The Battle” is an open online tournament thatwill give many teams the opportunity to rise to fame and also testtheir skills at Overwatch. The tournament will feature four onlinequalifiers before proceeding into the group stages. The total prizepool of the tournament will be $4,000.

Each of the four open qualifiers will have 32teams competing in a single elimination, best-of-one format. Thetop four teams from each qualifier will advance to the firstgroup stage, which will begin one day after the final qualifier isover.

The first group stage will begin once the fourth qualifier isover, and more precisely, the day after, lasting until June 30. It will consist of four groups, each with four groups thatadvanced from the qualifiers. The format here will be round robinstyle in best-of-three series. The winner of each group willadvance to the main event in July, and the teams on the third andfourth place will compete in the second group stage, starting onJuly 1 and lasting until the 17.

This group stage will have two groups, featuring a doubleelimination bracket with the aforementioned teams, that did notmanage to proceed at once. Just like the first group stage, thiswill be another best-of-three series and the top two teams fromeach group will qualify for the playoffs.

Once all the eight teams have beenfinalised, the main event will take place, starting on July 18until July 24.  The main event will be played on a doubleelimination bracket, best-of-three format, up until the finalswhich will be best-of-nine.

The prizepool isdistributed as follows:

You can find the registration links and read the full ruleshere. Registrationis open up until the day before the qualifier starts so make sureyou register and have your shot at fame and a couple thousandsdollars.