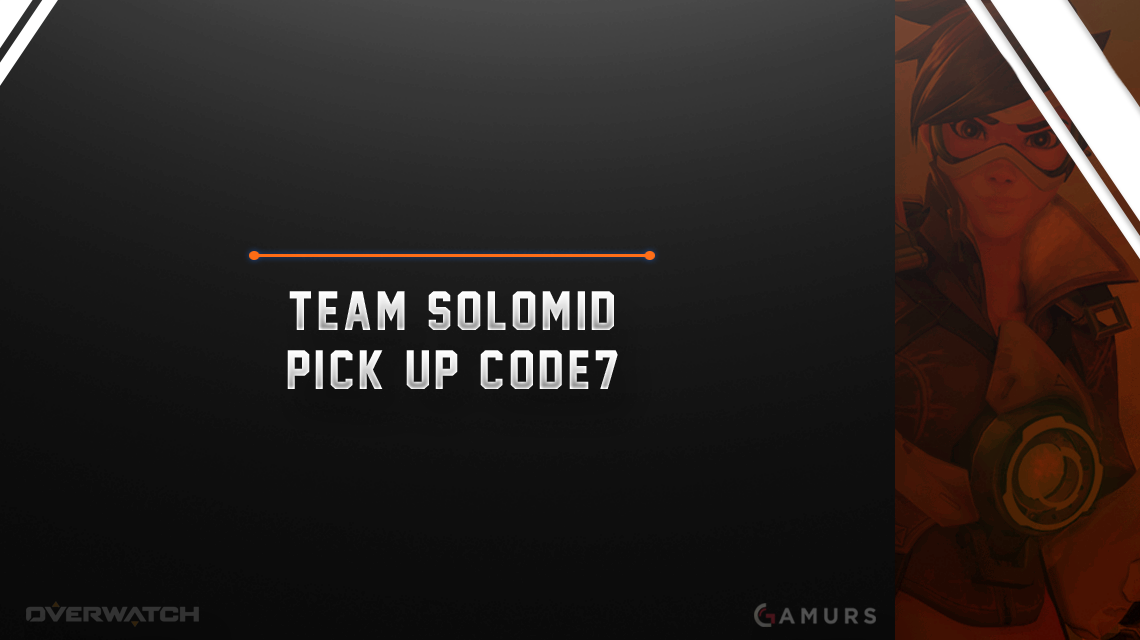 Many big organizations have beenjoining the Overwatch scene as of late. Just recently, Fnatic, oneof the biggest esports organizations, picked up their own team. Onthe other hand, Team SoloMid (TSM) had been running an openapplication process for potential prospects, and they justannounced Friday that they have picked up the roster formerly knownas Code7.

TSM’s new Overwatch rosterhas been having lots of recent success. These successes have beenqualifying for the Beyond The Summit’s Overwatch Cup, takingsecond place in the BEAT Invitational and taking third place in theiBUYPOWER’s Summer Invitational.

Including the aboveachievements, they are known as one of the best teams in the world.According to GosuGamer’srankings, they arecurrently the sixth best team in the world and the third best teamin North America.

This new roster alreadyqualified for the ESL Atlantic Showdown event at GamesCom, wherethey will be competiting for their share in a $100,000 prizepool.

Do you think TSM’s new roster will continue to dominate thescene? Let us know in the comments and make sure to follow uson Twitter, @GAMURScom, for live coverage and other esportscontent.