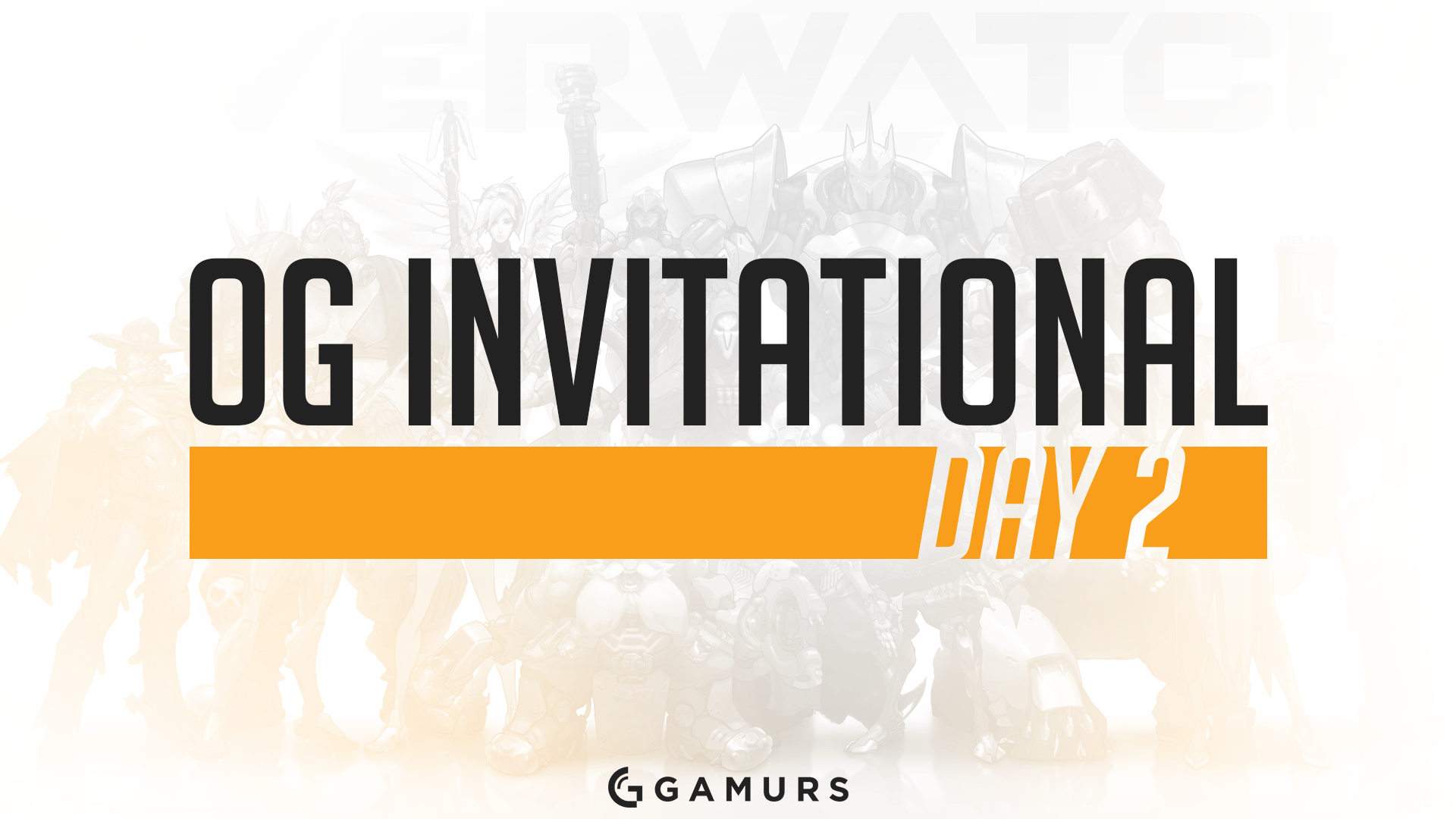 In the final day of the OGInvitational, the final four teams battled it out in best-of-fivesemifinal and third place matches, with a final best-of-sevenmatch. Team EnVyUs dominated their competition to take the $15,000prize. Here is a quickrundown of scores:

Luminosity Gaming and NorthernGaming Red were supposed to be the first semifinal today, but NGRwas unable to get ahold of the sixth player or substitute. Thiscaused them to forfeit the match. Luminosity waspushed to the finals.

Next was the first semifinalbetween Cloud9 and Team EnVyUs. Through the last few weeks, Cloud9has shown a plateau as a team while EnVyUs has held control ontothe top spot with 117 wins and 12 losses, with 23 wins in a row.EnVyUs ended up strong-arming Cloud9 to take theseries 3-0 to move onto the finals.

The OG Invitational had a shortbreak in gameplay to allow Andrew “Wolf” Avola of Northern Gaming Red to be ableto play. He stated on his Twitter that he was not able to play dueto circumstances he couldn’t control.

In the match for third place and$3,000, Cloud9 had to take on Northern Gaming Red. The teams wenttoe-to-toe to take it to all five maps.

Cloud9 showed dominance inking-of-the-hill maps, like Ilios and Nepal, but Northern GamingRed showed they could hold off their opponents and set times inpayload maps. The teams traded back and forth, but it wasNorthern Gaming Red who took the third placeprize with a score of 3-2.

The finals was a best-of-seven,so only two maps would not be played. Assault maps were removed forthe tournament.

The first two maps wereking-of-the-hill style with Lijiang Tower, Nepal.EnVyUs took both with the help of Ronnie “Talespin” Dupree Jr. with his Pharah and Tracerplays.

On Dorado, a map Luminosity isknown to to have a strong defense on, Team EnVyUs’saggression payed off to set a fast time. Luminosity was unable tomake it to the second point by the time EnVyUsset.

Luminosity had to pick up threemaps back-to-back to catch up to EnVyUs, so the team had a hardtask at hand, and they couldn’t do it.

EnVyUs took thefinal 4-0 to continue the team’s undisputed reign as thebest in Overwatch.

The JoshOG OG Invitational hadthe largest prize-pool to date, so a lot of money was at stakefor Overwatch professionals. Here is the prizebreakdown:

As tournament providers continueto play with how Overwatch tournaments are run, how did you enjoythe OG Invitational? Let us know in the comments and follow us onTwitter, @GAMURScom, to keep up with live coverage and esportsnews.