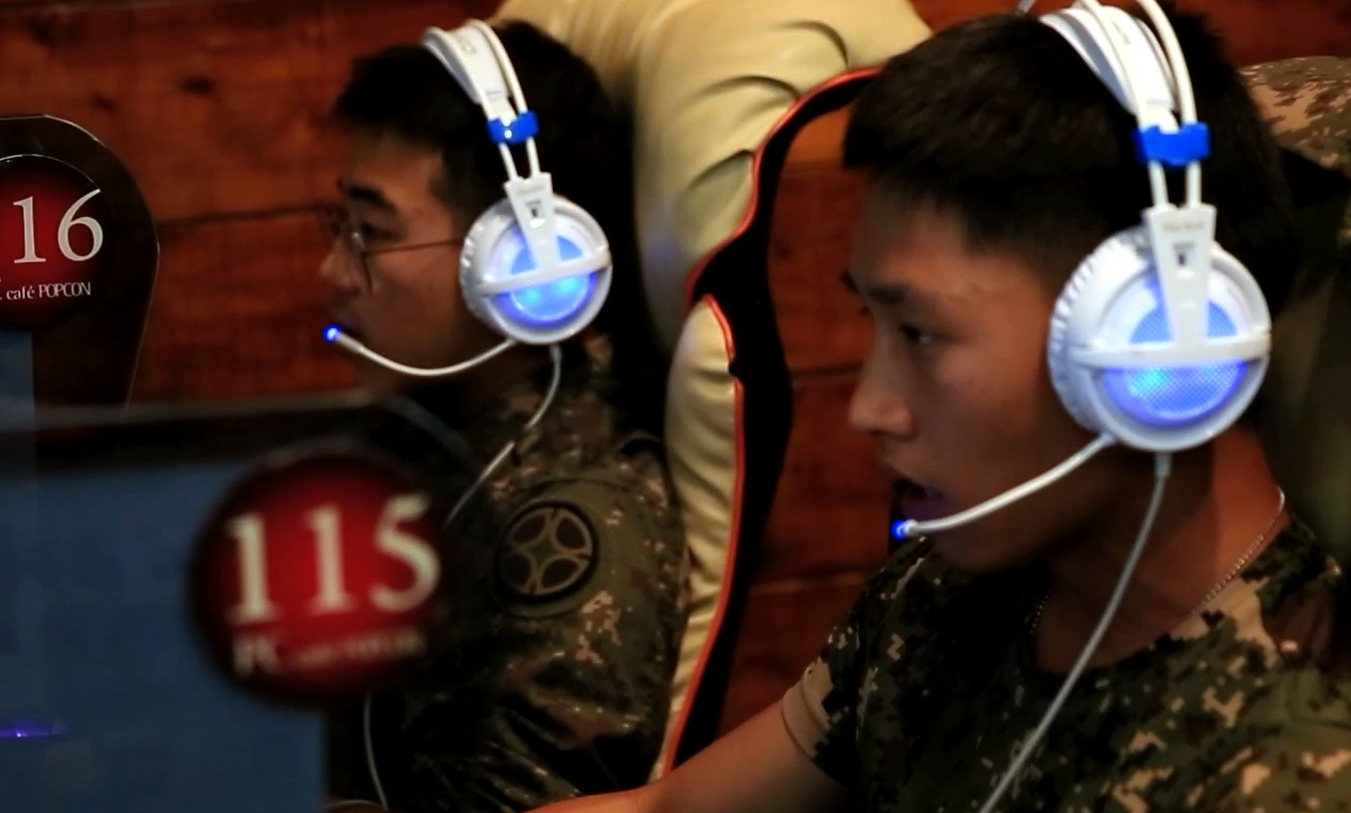 Participants in the Overwatch Soldier: 76 Tournament are not professional gamers: They’re members of the Republic of Korea Army.

The ROK Army hosted the Overwatch tournament on Oct. 8—though it was this morning in North America—specifically for its soldiers. Teams from different military infantries took to the digital battlefield to find glory in Overwatch.

South Korean men are required by law to take on military service. All men aged 18 to 35 must participate, unless granted special permission. Citizens can choose when they complete the 21-month service period, as long as it’s completed before age 35. And given the age range, it’s no surprise that ROK Army soldiers are interested in playing video games. Despite being required to stay on base for much of their military careers, ROK Army soldiers maintain high-level of Overwatch statistics.

But the history of esports in the South Korean army has prevailed with the ROK Army’s Overwatch tournament. The South Korean Air Force once fielded a StarCraft team—the first military pro gaming team—from 2007 to 2010. StarCraft legend Lim “BoxeR” Yo Hwan is one of the team’s most notable players. Should Overwatch continue to grow in South Korea and beyond, it’s not out of the realm of possibility to see a ROK Army Overwatch team.

Real soldiers battling it out in a digital warzone is fitting, after all.