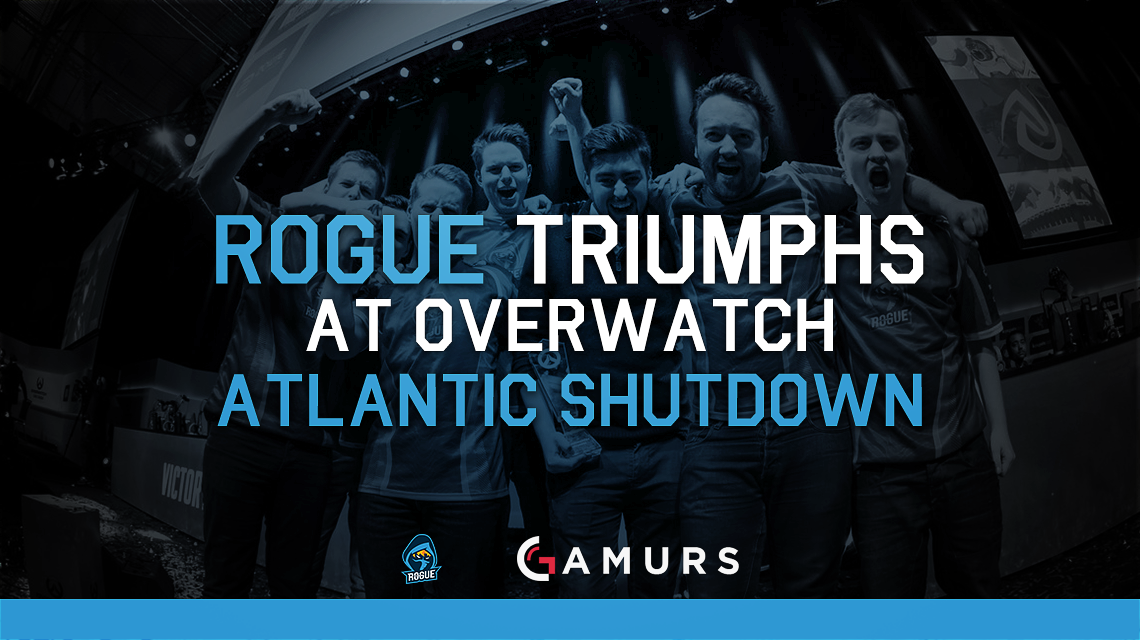 Rogue are the winners of ESL OverwatchAtlantic Showdown and the big surprise as theymanaged to dethrone Team EnVyUs by defeating themat the semi-finals. Rogue walks away with a prestigious title andthe lion’s share of $40,000 out of the $100,000 total prizepool.

It has been two days full of Overwatch action as we witnessedthe first ever six-digit Overwatch tournament at GamesCom. Eight ofthe best teams in the world fought it out for the biggest Overwatchtournament to date. In the group stage, we had the first upset ofthe tournament as Cloud9 did not make it tothe playoff bracket, losing both of their match-ups. In group A,EnVyUs, the favourites to win this tournament, had absolutely noproblem advancing to the playoffs. Misfits triedtheir best, but was knocked out by Fnatic.

The biggest upset in the tournament came on the brackets whereEnVyUs lost in a close 3-2 Bo5 series against Rogue, whereasREUNITED won over Fnatic 3-1, forming thegrand final match of REUNITED vs Rogue. After some closegames, Rogue managed to emerge victorious with a score of 3-1.

This marks a big hit for EnVyUs as their dominance in theprofessional scene is now questioned.

Do you believe that Rogue deserved to win the tournament? Whodid you cheer up for? Let us know in the comments below and be sureto follow us on Twitter – @GAMURScom – for more esports coverage.