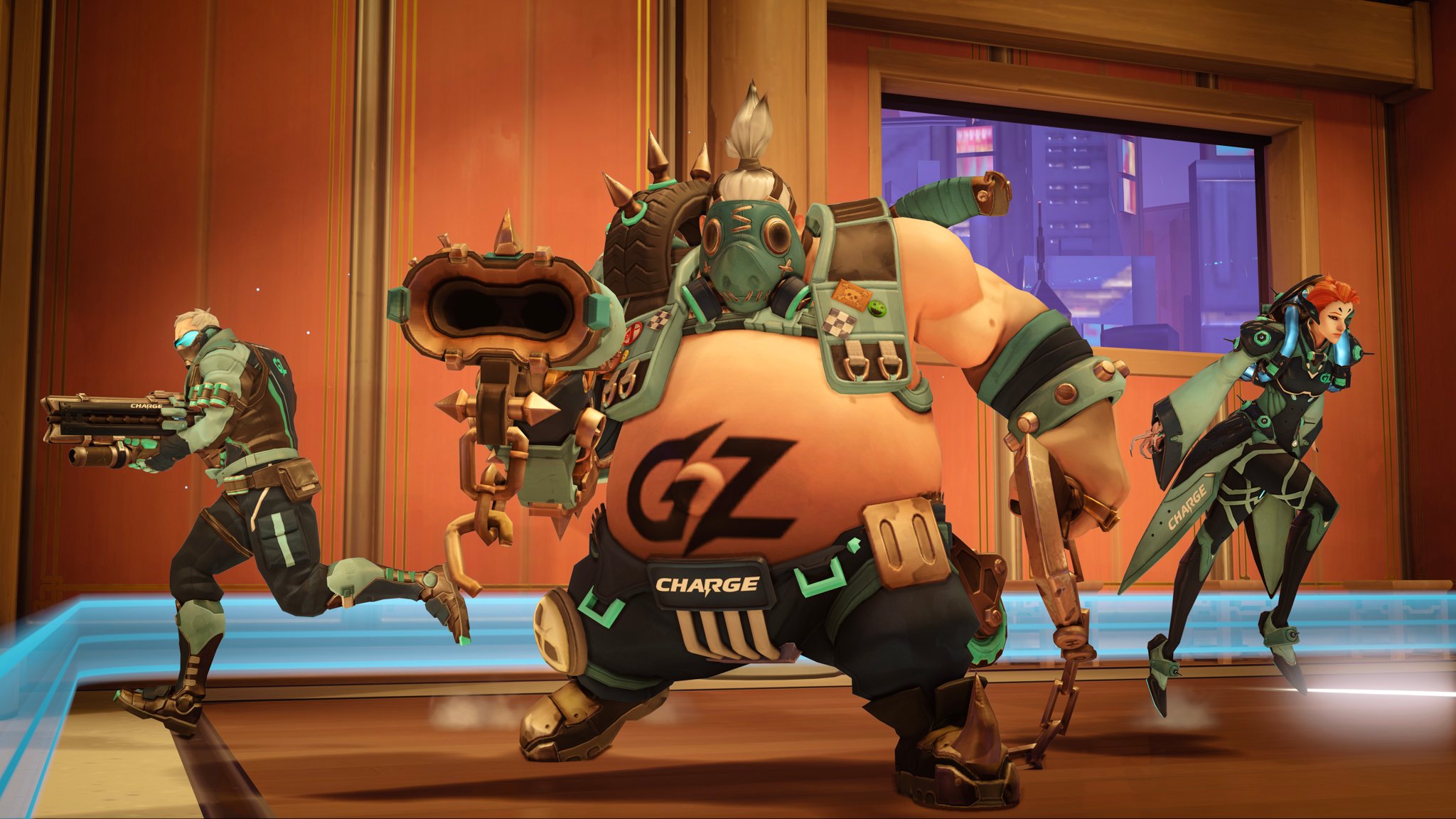 The Guangzhou Charge were one of the surprising success stories of the 2020 Overwatch League season, winning the Summer Showdown tournament and climbing to the top half of the Asia-Pacific leaderboards.

Over the offseason, Guangzhou decided to massively restructure some parts of its roster and management after losing multiple players to other teams in the league. After picking up former Overwatch League players as coaches and acquiring some talented rookies, the Guangzhou Charge have been looking better than expected during the offseason.

Impressive performances in public scrimmages and tournaments like the NeXT Cup have fans excited to see what the Charge can bring to the East region in 2021.

Even though Guangzhou made many changes during the offseason, the team decided to keep its core tank line intact. Main tank Oh “Rio” Seung-pyo is consistent but often doesn’t put out memorable performances. His off-tank partner, Nam “Cr0ng” Ki-cheol, brings all the star power and finesse. Cr0ng was one of the most talented off-tanks in the league last year and will likely keep up that performance going into 2021.

New addition Kim “Jihun” Ji-hun was previously a tank for the London Spitfire but then retired. Guangzhou managed to entice him back into the league and has already made use of his Wrecking Ball expertise in the NeXT Cup. As a backup main tank, he can fill in the spaces where Rio lacks.

Flex support Park “KariV” Young-seo has a long history of being a carry player in the Overwatch League, slinging game-winning sleep darts for both the Toronto Defiant and the Los Angeles Valiant. This year, he’ll work with former NYXL main support Kim “Mandu” Chan-hee.

Unlike KariV, Mandu didn’t have the chance to show off his skills on previous teams and was given little playing time on the NYXL. After seeing the team’s offseason performances, Mandu needs to clean up his performance on certain heroes, especially Brigitte.

Veteran DPS Ou “Eileen” Yiliang returns for another year of destroying enemy backlines for the Charge. While Eileen is always a joy to watch, the focus will likely be on his two rookie DPS teammates.

Guangzhou has put its faith into hitscan Zou “MYKaylee” Zijie and flex DPS Choi “choisehwan” Se-Hwan for the 2021 season. In offseason tournaments like the NeXT Cup, both have shown incredible mechanical skill and clutch potential. Positioning has been a running problem, especially for MYKaylee, but those are issues that can be sorted out with time.

The Charge will likely rely on its talented veterans, especially Cr0ng and KariV, to carry fights while the team works on building cohesion with its rookies. The newer players have amazing potential. Choisehwan has already faced down monsters like the Seoul Dynasty’s DPS lineup during the offseason. Guangzhou has to focus on integrating these talented players and creating a well-oiled machine before they can repeat last year’s success.

The Guangzhou Charge will face off against the Shanghai Dragons to kick off the East region’s Overwatch League season on April 17 at 4am CT.