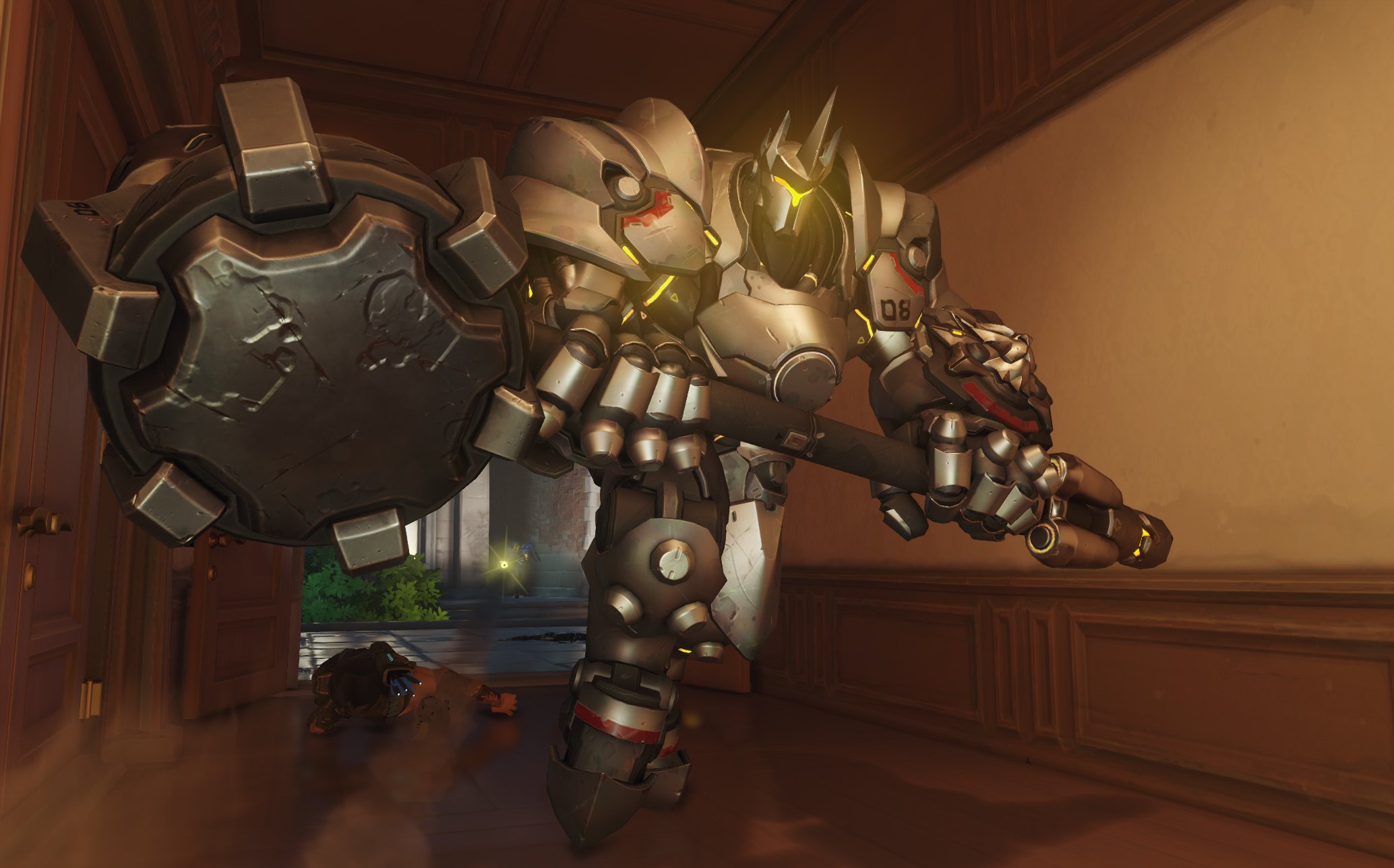 Reinhardt players have been suffering through the laggy feeling of his hammer attack over the past few weeks—but that’s about to change for the better.

Ever since the last update that came with Overwatch Anniversary, Reinhardt’s main hammer attack has been inadvertently weakened. In the past, the hit on enemies would register when his hammer was halfway through the screen. With this recent bug, however, the attack would only register after a full swing animation, effectively cutting his attack speed in half.

Thankfully, Overwatch’s lead engineer Bill Warnecke said on the game’s forums that a fix is finally at the ready, and it will be coming with the impending 1.12 update.

“Hey folks, we’ve made some fixes for Reinhardt’s hammer in the upcoming 1.12 release,” Warnecke said. “We’ll monitor for feedback after you get a chance to try it out and make additional changes then if necessary. Thanks for your patience, sorry this one has taken us a while, it’s been a bit complicated.”

The 1.12 update doesn’t have a concrete release date yet, but the Reinhardt fix will be accompanied by a slew of other changes. Currently in testing on the PTR, the update is set to buff Reaper and McCree, and make substantial changes to Roadhog.

Stay strong, Reinhardt mains. The fix to your woes is coming soon.